CAIRO (XINHUA) – The Egyptian pound further weakened against the US dollar whose exchange rate jumped on Wednesday from about 24.7 to about 26.49 pounds, according to data on the website of the Central Bank of Egypt (CBE).

It is the largest single-day decline of the Egyptian pound’s value since the CBE allowed it to drop by about 14.5 per cent in late October 2022.

The country devalued its currency twice in 2022.

The move complies with the country’s “shift to a durable exchange rate regime” to contain inflation as a key demand of the International Monetary Fund (IMF), which has recently approved a loan of USD3 billion to Egypt to support its economic and structural reforms.

The IMF’s support package also includes measures to be implemented by Egypt to “reduce the state’s footprint” and “facilitate private-sector-led growth”. 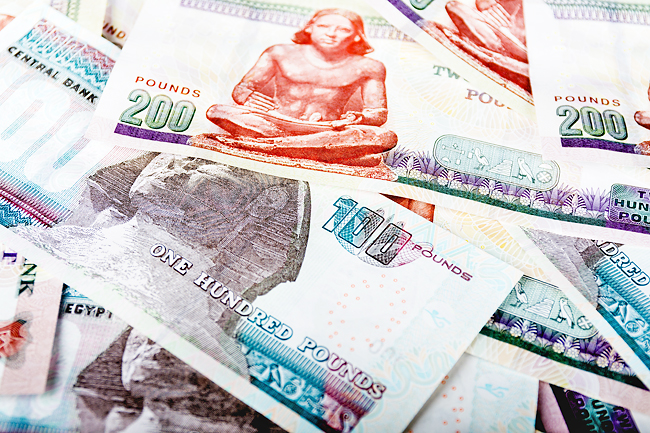 Earlier on Wednesday, Egypt’s two main national banks, Banque Misr and the National Bank of Egypt, offered certificates for one-year savings with a record-high 25-per-cent interest rate, a move that usually signals a devaluation of the local currency.

Over the past year, Egypt has been facing increasing inflation, which was driven by the global hike of food and energy prices.

The country’s annual urban consumer inflation rate surged to 18.7 per cent in November 2022, marking the highest in nearly five years.

In December 2022, the CBE announced raising the interest rate by 300 basis points to contain soaring inflation, increasing the deposit rate to 16.25 per cent and the lending rate to 17.25per cent.