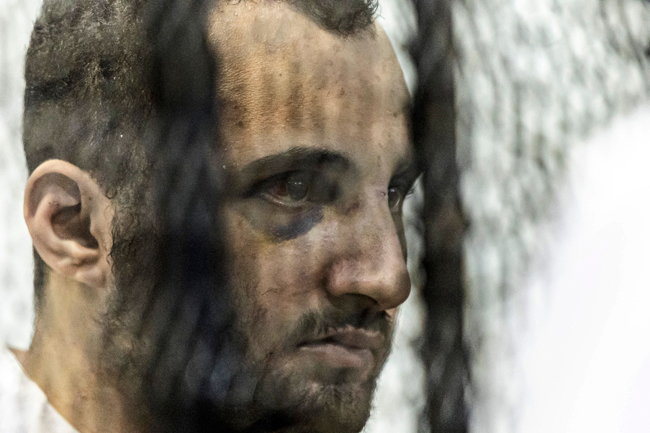 AL MANSURAH, Egypt (AFP) – A trial began on Sunday for an Egyptian man accused of stabbing a woman to death in a public street after she rejected his advances.

A video went viral last week appearing to show the victim, identified as student Nayera Ashraf, being stabbed by a young man outside her university.

The crime triggered widespread anger both in Egypt and beyond, having been followed a few days later by a similar incident in which Jordanian student Iman Irshaid was shot dead on a university campus.