Universiti Brunei Darussalam (UBD) and Institute of Brunei Technical Education (IBTE) students who were awarded scholarships to study and eventually work at Hengyi Industries Sdn Bhd petrochemical plant at Pulau Muara Besar expressed excitement with having earned the offers and the opportunity to play a part in boosting the nation’s economy.

One student was Arba’ Innah Harreessa Azdeanna, who is taking a Diploma course in Refinery Operator at IBTE. Speaking to the Bulletin, Harreessa said she is very grateful to receive the scholarship. “I never applied, but received an offer. I never expected to take this pathway to working at Hengyi Industries,” she said.

“I like this course and hopefully my colleagues will also succeed in their studies.”

Harreessa added that her course in IBTE is for three years, after which they are bonded with Hengyi Industries for at least two years. 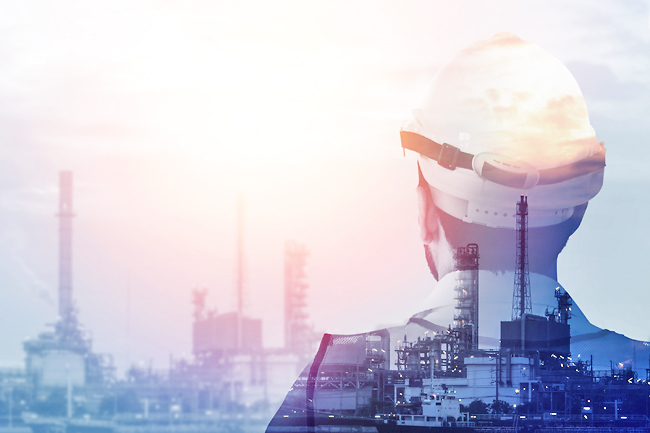 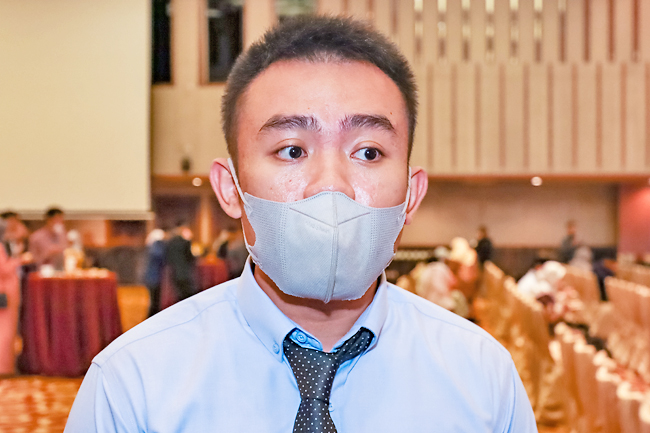 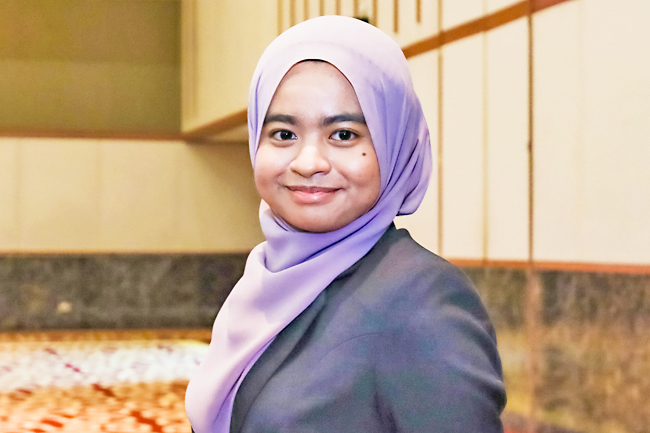 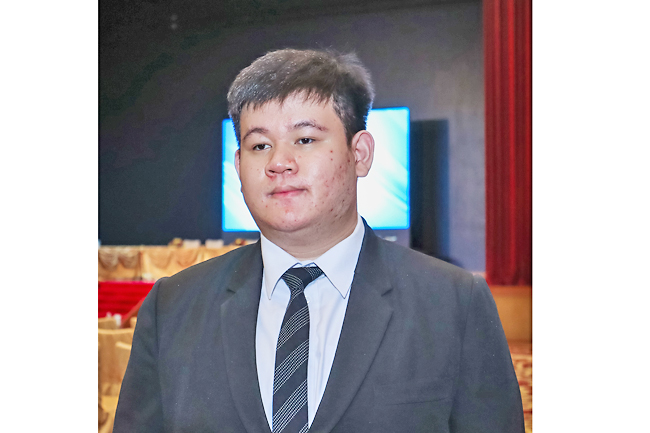 Meanwhile, another IBTE student taking the same course, Ammirul Adiq bin Yanam shared that he feels fortunate to have been considered for the scholarship, which he said is “one of the best, especially for those who love chemistry and petrochemical subjects”.

“If you like chemistry, you will like this course,” said Ammirul. “It involves processing raw materials into petrochemical products that contribute to the country’s gross domestic product,” he said.

Also among the scholars is UBD third-year student Siti Nursarah binti Julhijjal, who is taking a Bachelor of Engineering course in Chemical and Process Engineering.

Siti Nursarah said she looks forward to working at Hengyi Industries, as she is in her third year and close to graduating.

“It’s been quite a journey,” she shared. “Prior to this, I never imagined myself as an engineer. We were briefed about the job scope through a recent industrial placement at Hengyi Industries for two weeks. During that time, I could visualise myself working there for as long as possible.”

She added, “After completing this course at UBD, I will be bonded for another three years with Hengyi. However prior to getting hired, we will sit for interviews and examinations.”

“I had a two-week internship at Hengyi Industries to get to know the operation there,” he said.

Established in 2014, the UBD-ZJU Joint Scholarship programme is a four-year degree course in Chemical and Process Engineering where students spend two years of academic studies at UBD, followed by one-and-a-half years of studies at ZJU and a six-month internship at Hengyi Industries.

Upon graduation, students will be offered employment opportunities at Hengyi Industries.