THE HAGUE (AFP) – Dutch judges will give their verdict on Thursday in the trial of four men accused of downing Malaysia Airlines flight MH17 over Ukraine in 2014, against a backdrop of soaring tensions over Russia’s current invasion.

All 298 passengers and crew were killed when the Boeing 777 flying from Amsterdam to Kuala Lumpur was hit over separatist-held eastern Ukraine by what prosecutors say was a missile supplied by Moscow.

But the four suspects all remain at large and have refused to attend the two-and-a-half-year trial in the Netherlands, which followed an international investigation.

Eight years on from the disaster, the region where MH17 crashed has become one of the key battlegrounds in Russia’s nearly nine-month-old war in Ukraine.

Bereaved families will travel from around the world to the high-security court near Schiphol Airport, near where the doomed plane took off, to hear the three-judge panel’s verdict from 1230 GMT on Thursday.

“If they are guilty, the international community should hunt them down,” Evert van Zijtveld, who lost his daughter Frederique, 19, his son Robert-Jan, 18, and his parents-in-law, told AFP.

“I cannot forgive them.”

The crash of MH17 caused global outrage, with Ukraine’s famed sunflower fields littered with bodies and wreckage. Some victims, including children, were still strapped into their seats. 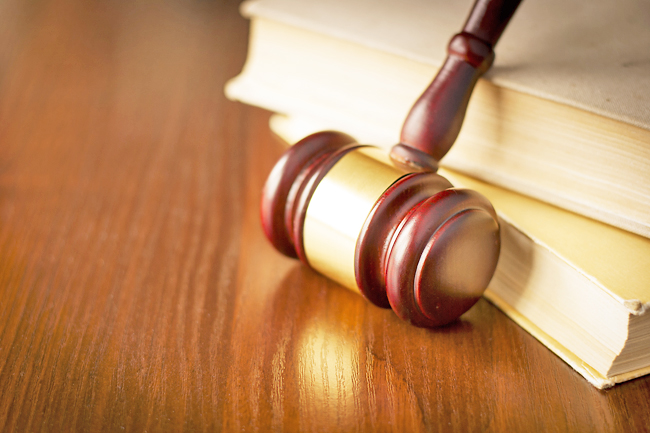