Duo jailed for illegal transferring of fuel at sea

The Intermediate Court yesterday handed 14 months’ jail sentences to two local men for illegally transferring fuel to another vessel while out at sea.

The rest had pleaded guilty at the first instance and received their sentences.

The duo claimed trial to the conspiracy charges and had been found guilty by Judge Harnita Zelda Skinner.

The charge stated that the duo, working onboard Amarco 9 vessel, had engaged in a conspiracy with others, some still at large, to commit criminal breach of trust by misappropriating 8,000 litres of diesel fuel belonging to an oil and gas company at 10pm and 11.30pm on July 29, 2019.

The charge further stated that while the vessel was out at sea off the Belait River, the defendants committed the offence by pumping out the fuel worth over BND5,000 into an unknown vessel. 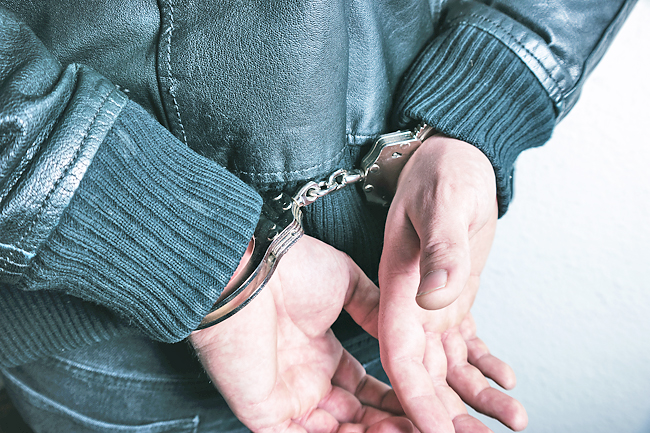