WELLINGTON (AFP) – From Colombia to Sweden, applicants are lining up for what has been touted as a dream job in the ruggedly beautiful New Zealand wilderness watching over a shy flightless bird.

The job, like the bird, hardly got off the ground when it was first advertised by New Zealand’s Department of Conservation last month, attracting just three applicants.

But then word seeped out that the position of biodiversity supervisor in the tiny town of Haast involves hiking and riding in helicopters and jet boats through some of the world’s most beautiful scenery.

Would-be kiwi watchers have since flocked to put in their applications.

The primary task for the successful candidate will be to help protect rare species on the west coast of New Zealand’s South Island. 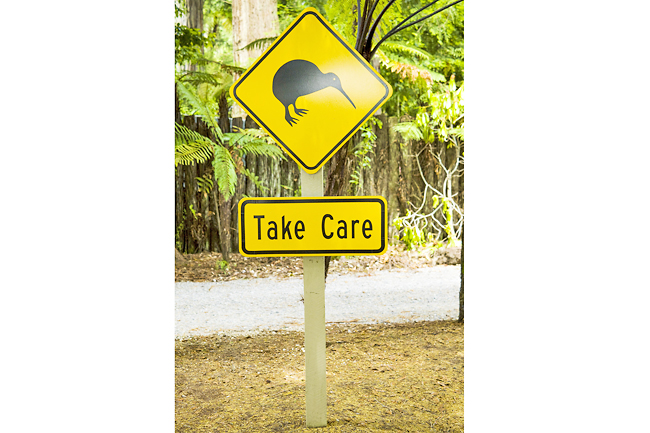 That includes a rare breed of kiwi – the bird, not the fruit – as well as patrolling the spectacular landscape and watching over penguins and lizards.

The department has now received as many as 1,400 applications, from as far afield as Finland, Romania, Paraguay and South Africa.

“I have an Instagram account and my number is on WhatsApp, so I started having quite a few requests from Colombia, Romania and Sweden, all around the world,” Costello told AFP yesterday.

“I might have to go and change a few search engines,” he said.

The deadline for applications was extended until the end of October, and Costello said the list had been whittled down to “40 or 50” suitable candidates.