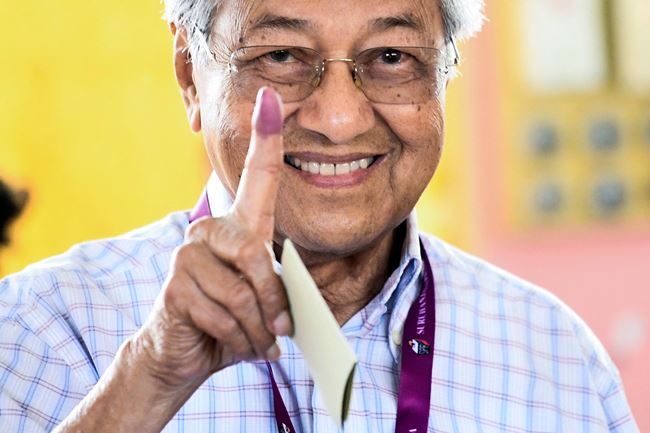 They pointed to the 97-year-old’s efforts in taking Malaysia’s economy from being heavily dependent on agriculture to a more advance one involving industrialisation and manufacturing. But the experts also acknowledged his role as a divisive figure, having implemented race-based policies and consolidated power in the former ruling party’s leadership – which has had ripples on the state of corruption in Malaysia today.