KINSHASA (AFP) – A Congolese minister has warned he could propose “militarising” wildlife parks in the east of the Democratic Republic of Congo (DRC) to protect them from rebels he said are supported by Rwanda.

Tourism Minister Modero Nsimba accused Rwanda – which this week is hosting an international conference on protected wildlife areas in Africa – of hypocrisy.

“The host country is backing a rebel group, the M23, which is killing, looting and ransacking a protected area that is inscribed on the world heritage list, the Virunga National Park,” he told a press conference on Wednesday.

“Those taking part in the Kigali meeting and the international community should formally condemn Rwanda and move to protect the Virunga Park, this world heritage, in the same way that the world acted unanimously when the mosques in Timbuktu in Mali were attacked” by extremists in 2012, he said.

Failing that, “I will propose militarising protected areas in eastern DRC,” he said.

The oldest national park in Africa, Virunga is home to specular species of wildlife, including mountain gorillas.

The 97-year-old haven extends across nearly 8,000 square kilometres, including the border areas with Rwanda and Uganda. 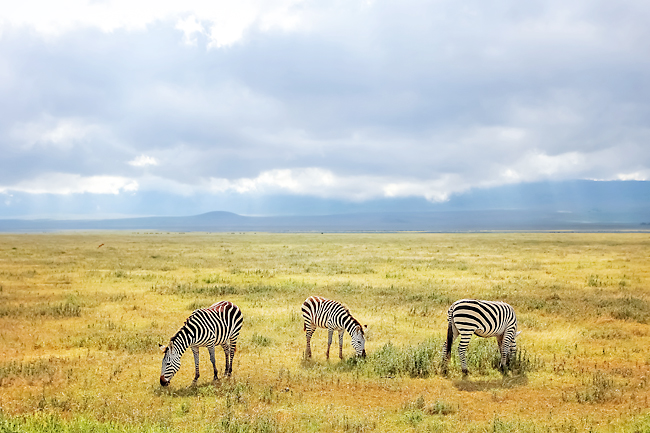 But it is also struggling with attacks by armed groups.

The M23 cited by Nsimba leapt to prominence when it briefly captured the eastern Congolese city of Goma in 2012 before it was driven out in a joint United Nations (UN)-Congolese offensive.

After lying mostly dormant for years, the M23 resumed fighting last November after accusing the Congolese government of failing to honour an agreement to incorporate its fighters into the army.

The DRC has repeatedly accused Rwanda of backing the M23 – a charge its smaller neighbour has always denied.

Nsimba’s remarks contrast with an announcement made by the DRC on July 6 that Angola had mediated a “de-escalation process” in the row with Rwanda.

Other groups accused of attacks in Virunga include the Democratic Forces for the Liberation of Rwanda (FDLR), an ethnic Rwandan Hutu group that has been active in eastern DRC for more than two decades.

The FDLR is historically linked to figures who took part in the 1994 Rwandan genocide, in which around 800,000 people, mainly from the Tutsi minority, were slaughtered.

The largest country in sub-Saharan Africa, the DRC said nearly a seventh of its country has been set aside for conservation.

But its government is under fire from green groups over plans to auction off drilling rights in rainforests in the so-called central basin in the west of the country.