BENI, DR CONGO (AFP) – Congolese soldiers have thwarted a rebel attack on a prison in the eastern Democratic Republic of Congo, the army said yesterday, after another deadly assault earlier this week.

Allied Democratic Forces (ADF) rebels tried to storm the area surrounding the jail in Beni in conflict-torn North Kivu province on Friday night, the army said in a statement.

The attack had aimed to liberate ADF commandos incarcerated in the prison, the military said, adding that it inflicted “heavy losses” on the militants.

“The enemy is desperate to make inroads into the major cities to swell their numbers,” the Congolese army said.

The ADF, which the Islamic State group claims as its Central African offshoot, is among the most violent of the more than 120 militias that roam eastern DRC.

It has been accused of massacring Congolese civilians and carrying out terrorist attacks in neighbouring Uganda.

The DRC and Uganda launched a joint offensive against the ADF in November 2021 to crush the rebels, but violence against civilians continues. 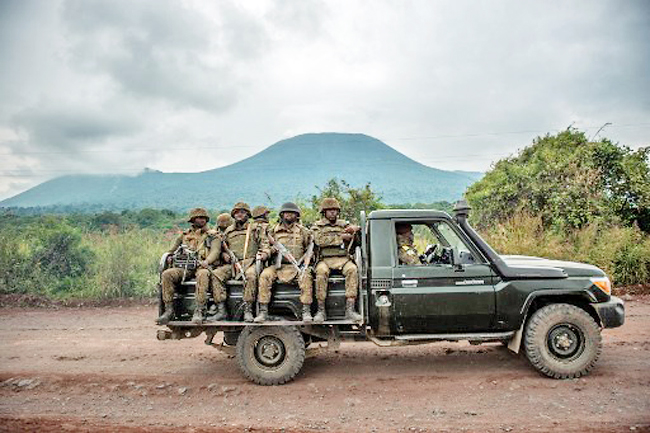