SINGAPORE (AFP) – The DP World Tour will return to Singapore in 2023 for the first time in nine years, as the golf organisation beefs up its Asian footprint, it said yesterday.

Players will tee off for the Singapore Classic at the Laguna National Golf Resort Club on February 9 next year.

The tour last stopped in the city-state in 2014 at the same course.

“Asia continues to be an important region for the DP World Tour and we look forward to announcing further exciting events there in due course,” European Tour group chief executive Keith Pelley said in a statement.

Laguna National’s chairman, Peter Kwee said, “We have a long history of hosting the DP World Tour championship golf. We are excited to once more welcome many of the world’s best players to the Laguna National Golf Resort Club.”

With prize money of USD2 million, the tournament will be one of the region’s top sporting events, organisers said.

The DP World Tour was first held in Singapore for two editions, won by Nick Faldo in 1993 at the Singapore Island Golf Club and Ian Woosnam in 1996 at the Tanah Merah Country Club.

Another Major champion, Vijay Singh, won the Singapore Masters in 2001 at the Singapore Island Golf Club before the tournament moved to the Laguna National course for the next six years, where winners included Montgomerie in 2004 and local boy Mamat two years later. 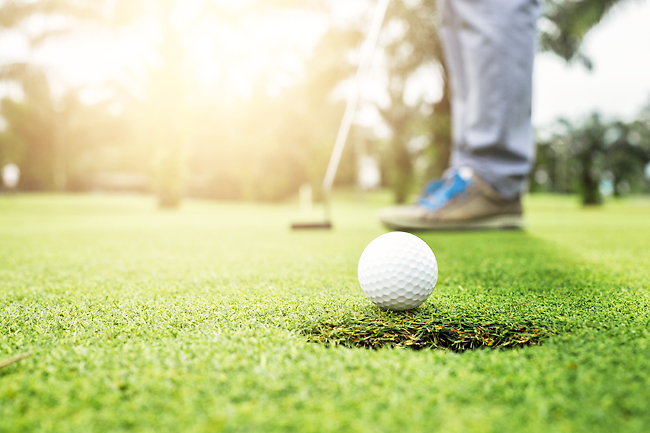