Dozens pass out after chemical leak at India meat factory

NEW DELHI (AFP) – Dozens of workers fell unconscious and were hospitalised yesterday after a chemical leak at an Indian meat processing plant, police said, the second such incident in two days.

Police said the employees complained of breathing problems and passed out after a pipe carrying ammonia burst and spewed noxious fumes into the factory in the northern city of Aligarh.

“At least 55 workers, mostly women, were rushed to the hospital after the leak,” a local police official told AFP. “Most of the workers were unconscious.”

Emergency personnel rushed to the factory and were working to stop the toxic gas from spreading.

Police said the factory had been temporarily sealed and an investigation into the incident was underway.

The faintings came less than a day after 28 workers fell ill, with at least five in critical condition, following an ammonia gas leak at a prawn processing unit in eastern Odisha state. 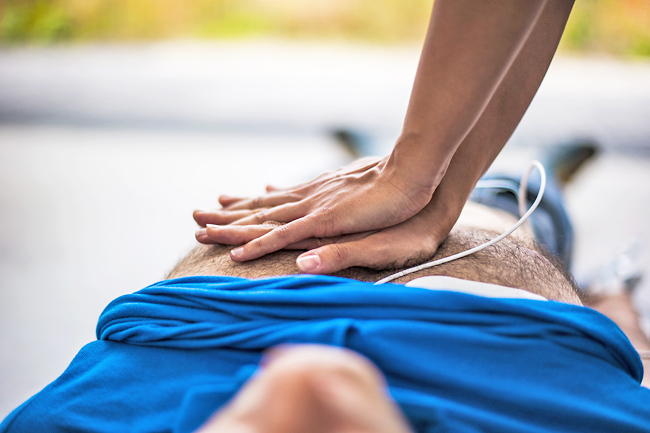