Two fatal accidents were reported in Tutong District over the last week.

On Wednesday, a 38-year-old foreign man lost his life in an accident involving three vehicles in Kampong Kupang.

The incident was reported to the Tutong Police Station at around 11.45am, according to the Royal Brunei Police Force (RBPF).

An initial investigation found that a lorry was on its way from Tutong District to Bandar Seri Begawan. The vehicle, driven by the victim to Tutong, crashed into the lorry.

The investigation also revealed that the victim had overtaken several vehicles before crashing into the lorry coming from the opposite lane. The victim’s vehicle then spun out of control, causing a vehicle behind to crash into the rear of the victim’s car. The victim was believed to have been thrown out from his vehicle by the impact and found unconscious in the nearby bushes. 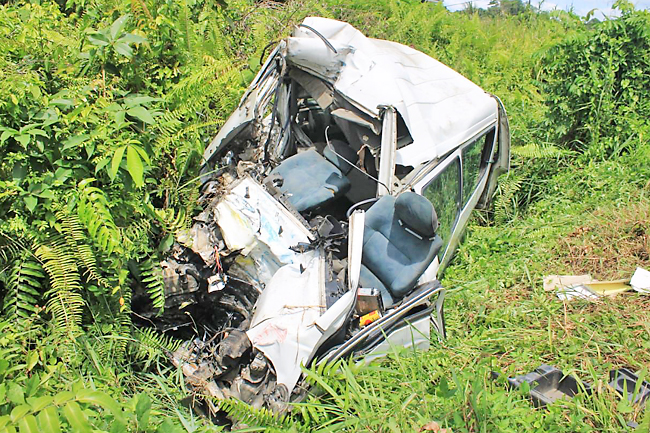 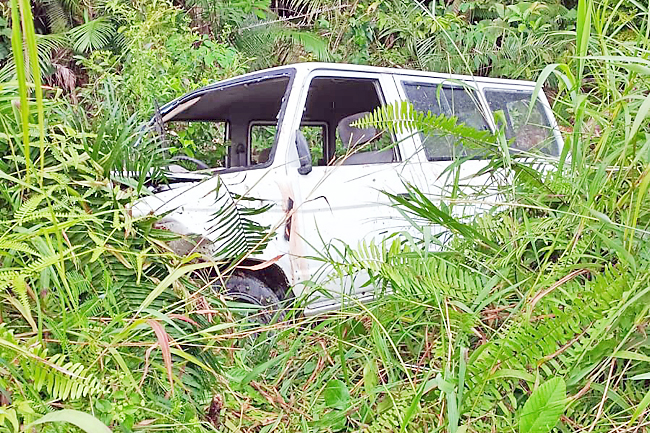 The hospital confirmed that the cause of the fatality was due to trauma injuries.

The cause of the accident is under investigation.

Meanwhile, the RBPF confirmed that a 46-year-old local man passed away on Friday as a result of a self-inflicted car accident in Jalan Tasek Merimbun, Lamunin, Tutong District. Police officers from Lamunin Police Station were dispatched after receiving a report at around 4.04pm.

On arrival, they discovered the victim along with the vehicle lodged in thick shrubbery.

The victim, rescued from the vehicle, was rushed to the PMMPMHAMB Hospital and was confirmed to have passed away, an investigation by medical personnel revealed.

Authorities are investigating the cause of the incident and urge eyewitnesses to contact the police emergency hotline at 993 or visit a police station.

The RBPF advised road users to always be vigilant while on the road and to practise safety procedures such as adhering to the speed limit and wearing safety belts.