MOMBASA, KENYA (AP) – Scientists around the world are warning governments who will be gathering in Montreal this week for the United Nations biodiversity summit to not repeat past mistakes and are urging officials to “avoid trade-offs” between people and conservation needs in a report on Monday.

The study published in the One Earth Journal found that even though there has been an increase in investment in conservation over the last three decades governments “have not succeeded in bending the curve on biodiversity decline”.

The conference known as COP15, which began yesterday, hopes to set the goals for the world for the next decade to help conserve the planet’s biodiversity and stem the loss of nature.

So far the world has failed to meet goals set at previous meetings.

The scientists proposed six areas for action for delegates working toward what’s known as the global biodiversity framework.

They include greater involvement of local communities and addressing both direct causes of nature decline such as the destruction of land and habitats as well as indirect causes such as climate change. 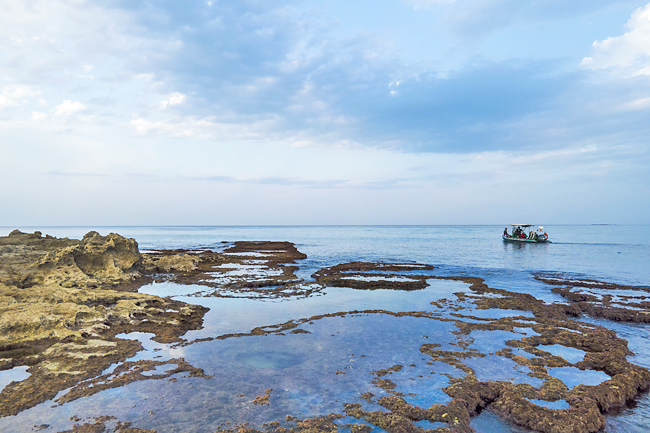 In the report scientists repeatedly called for officials to be “nature and people positive” in their approach, highlighting the need for solutions that are realistic and have support from local communities in order to best protect nature. Instead of conserving areas by making them inaccessible to local people, the scientists said greater inclusion of communities and particularly indigenous groups will be vital in curbing even more biodiversity loss.

Reducing greenhouse gas emissions which fuel climate change that leads to the loss of land and species also needs to be addressed, the scientists said.

“No amount of conservation or restoration actions may be effective in stopping biodiversity loss if the accelerating drivers of decline continue and intensify, as has been the case to date, especially in wealthier countries and among elites, who often express commitment to conservation action,” said David Obura, who is one of the report authors.

The growing demands of rich nations, in particular “excess consumption and unsustainable trade and investments” also need to be halted if groups are to be protected, co-author Diana Liverman said.

Outside experts’ views of how the summit can be a success were in line with the report’s findings.

“The Montreal COP needs to send that signal that the global economy is transitioning to be nature positive,” said The Nature Conservancy’s Linda Kreuger who wasn’t part of the report.

“Much of the conversation in Montreal is likely to revolve around money and specifically how much of it wealthier countries are willing to make available to support the conservation efforts of emerging economies.”

“Indigenous peoples are the best guardians of the natural world and an essential part of human diversity,” said Fiore Longo of Survival International. “The best way to protect biodiversity is to respect the land rights of indigenous peoples.”