MILAN (AFP) – Angel Di Maria landed in Turin on Thursday night ahead of his move to Juventus after being released by Paris Saint-Germain at the end of last season.

Argentina winger Di Maria will undergo his medical before signing a one-year deal with the Serie A club which will earn him a reported salary of EUR7 million (USD7.14 million).

The 34-year-old joins Juve ahead of the winter World Cup in Qatar into which his national team head as Copa America champions.

He left PSG after the French champions decided not to renew his contract last term, his position at the club downgraded by the arrival of Argentina teammate Lionel Messi last summer. 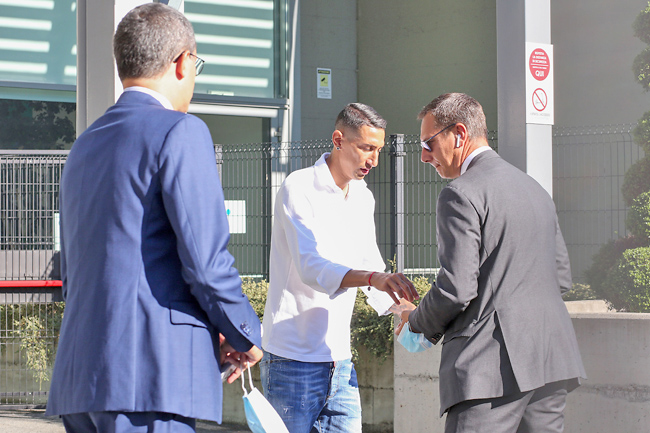