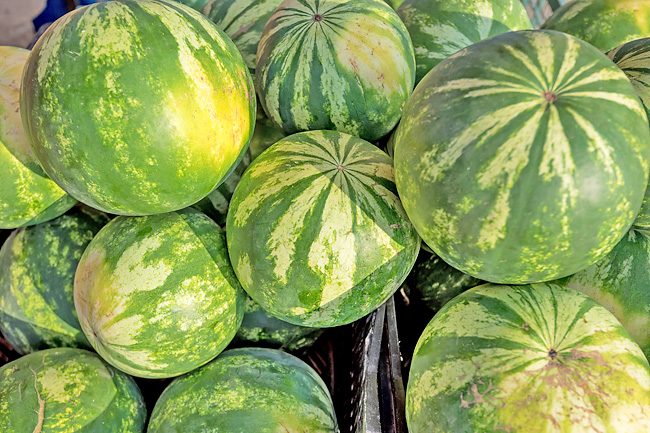 BEIJING (AFP) – Struggling developers in China have started taking payment for homes in watermelons, peaches and other agricultural produce, state media reported yesterday, as they attempt to lure buyers deterred by a property market slump.

China’s housing market has been hit by a slowing economy and debt crisis precipitated by a government ban on builders taking deposits before construction begins on a project.

One developer in the eastern city of Nanjing said it would accept truckloads of watermelons worth up to CNY100,000 as down payment from local farmers, state-run China News Weekly reported.