JAKARTA, INDONESIA (AP) – A strong and deep earthquake shook Indonesia’s capital and other parts of the main island Java yesterday but there were no immediate reports of serious damage or casualties.

High-rises in Jakarta, the capital, swayed for several seconds and some ordered evacuations.

The United States Geological Survey said the 5.8 magnitude earthquake shook at a depth of 123.7 kilometres centred 14 kilometres northwest of Ciranjang-hilir in West Java province, the same province where a magnitude 5.6 earthquake on November 21 in Cianjur city killed at least 334 people and injured nearly 600.

It was the deadliest in Indonesia since a 2018 quake and tsunami in Sulawesi killed about 4,340 people.

It also struck at a shallower depth of 10 kilometres.

Earthquakes occur frequently across the sprawling archipelago nation, but it is uncommon for them to be felt in Jakarta. 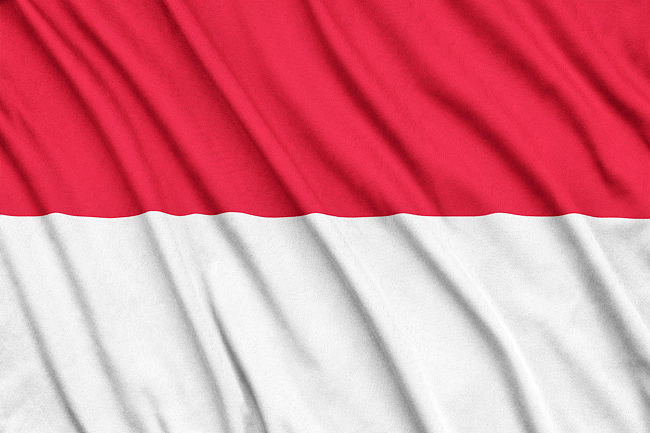