KABUL (AFP) – A blast which ripped through a mosque packed with worshippers in the Afghan capital killed at least 21 people and wounded more than two dozen others, police said yesterday.

The number of bombings across Afghanistan has declined since the Taleban returned to power in August last year, but several attacks – many targetting minority communities – have rocked the country in recent months, including some claimed by the Islamic State group.

No group has claimed responsibility for Wednesday evening’s blast at Kabul’s Sediqia Mosque, which has an adjoining madrassa. 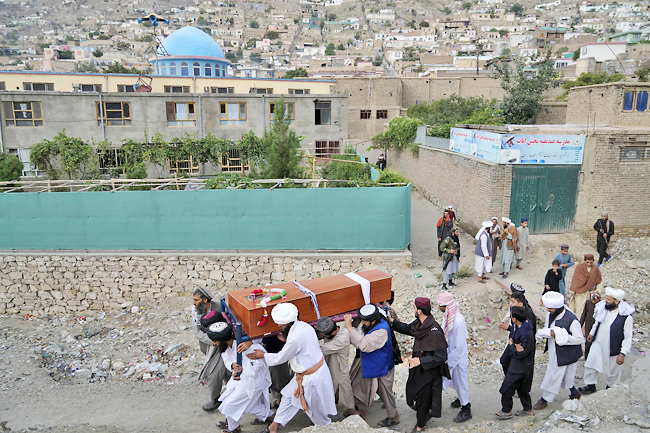