SEOUL, SOUTH KOREA (AP) – Dozens of South Koreans adopted by Danish parents decades ago have formally demanded the South Korean government investigate their adoptions, which they said were marred by widespread practices that falsified or obscured children’s origins.

The Truth and Reconciliation Commission in Seoul has up to four months to decide whether to accept the application collectively filed yesterday by the 53 adoptees. If it does, that could possibly trigger the most far-reaching inquiry into foreign adoptions in the country, which has never fully reconciled the child export frenzy engineered by past military governments that ruled from the 1960s to ’80s. The application cites a broad range of grievances emphasising how scores of children were carelessly or unnecessarily removed from their families amid loose government monitoring and a lack of due diligence.

Most of the South Korean adoptees sent abroad were registered by agencies as legal orphans found abandoned on the streets, although they frequently had relatives who could be easily identified and found. This made the children more easily adoptable as agencies raced to send more kids to the West at faster speeds.

“None of us are orphans,” said attorney and co-head of the Danish Korean Rights Group Peter Møller, as he described the group’s members who filed the application.

“(In) a lot of papers, the Korean state at the time have stamped papers that say people were found on the streets. If you do a little bit of math, that would mean that from the 1970s and 1980s Seoul would be flooded with baskets with children lying around in the streets. … Basements will be filled with lost child reports at police stations.” 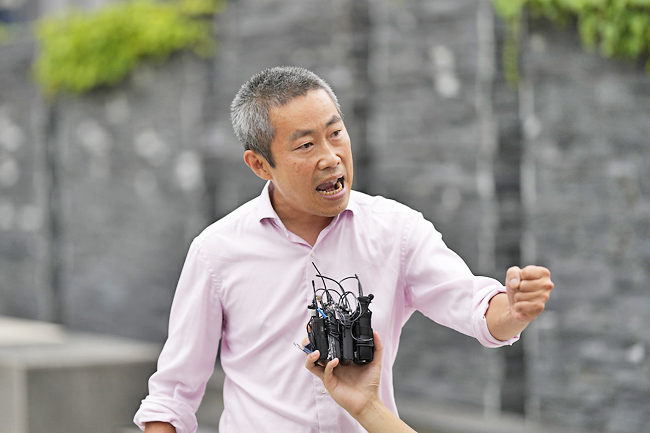