The Intermediate Court yesterday handed an eight-year-jail sentence to a 51-year-old local man who pleaded guilty earlier to four charges of outraging the modesty of his young niece.

Judge Pengiran Masni binti Pengiran Haji Bahar condemned the defendant’s actions after taking into account his continuous acts of sexual abuse and the trauma he had caused the victim.

Deputy Public Prosecutor Nurul Fitri binti Kiprawi revealed in court that the man, whose identity is withheld to protect the victim, had been given the trust to take care of his wife’s niece, who is the victim, and her siblings while the parents go to work.

The victim and her siblings even go to lengths of trust, earning him the title “daddy”.

The prosecution further unravelled that the defendant committed the offences in the living room of a house at night on April 11, 2021 when the victim was eight years old.

On June 22, 2021 in the same living room, the defendant again sexually abused the victim on her ninth birthday, after the victim came ‘home’ to him from a birthday dinner. 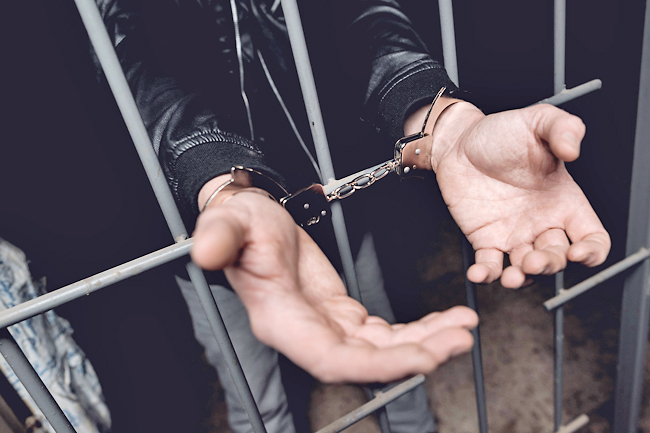 In September, the defendant sexually assaulted the victim again, who was 10 at that time, in the defendant’s daughter’s bedroom.

The man also sexually assaulted the victim in the living room of the house sometime between November 1 and 14.

Intermediate Court Judge Pengiran Masni further heard that the defendant’s actions were unearthed when the victim told her grandmother on November 23 that she no longer wanted to be sent to the defendant’s house as he had been “disturbing her body” whenever she was there.

This led to the victim’s parents being informed of it, who lodged a police report the following day.

The defendant was arrested on November 28.

The defendant admitted his guilt to the police and that he had committed them out of lust.

Judge Pengiran Masni also ordered for mandatory canings to be withheld as the defendant is over 50 years of age.