NICOSIA, CYPRUS (AP) – Cyprus has begun proceedings to revoke the citizenships of three investors and seven of their family members, an official said yesterday, rights that were granted under the country’s ill-fated investment-for-citizenship programme that had repeatedly flouted its own rules.

Deputy government spokeswoman Niovi Parisinou said, in all, similar citizenship revocation proceedings have been set in motion for 60 investors and 159 of their dependents over the past year, with six individuals already having their travel documents annulled.

The Cypriot government is trying to rectify flaws, loopholes and oversights during the programme’s 13-year run that came to a head in 2020 when an undercover TV report allegedly showed the parliamentary speaker and a powerful lawmaker claiming that they could skirt the rules to grant citizenship to a fictitious investor supposedly convicted of fraud in his country.

The TV report touched off widespread anger domestically and tarnished the country’s reputation among other European Union (EU) nations, prompting the government to scrap it.

The programme had generated over EUR9 billion (USD8.7 billion) for the country that was reeling from a 2013 financial crisis that brought it to the verge of bankruptcy and led its second-largest bank to shut down.

The programme proved particularly attractive to foreign investors because obtaining an EU passport allowed them access to the 27-member bloc. 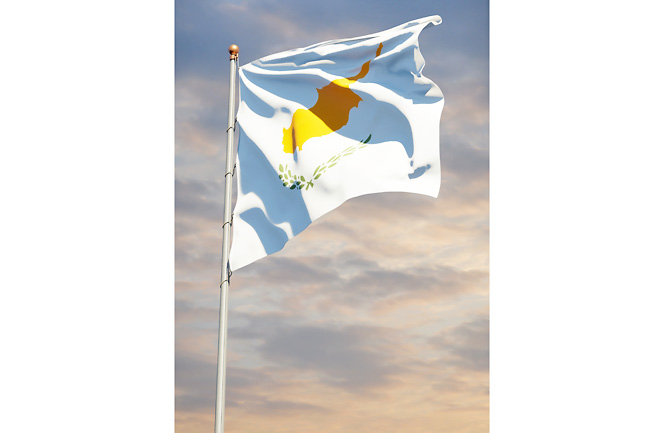