DUBAI, UNITED ARAB EMIRATES (AP) – One of Iran’s major steel companies said yesterday it was forced to halt production after being hit by a cyberattack, apparently marking one of the biggest such assaults on the country’s strategic industrial sector in recent memory.

The state-owned Khuzestan Steel Company said experts had determined the plant had to stop work until further notice “due to technical problems” following “cyberattacks”. The company’s website was down yesterday.

The company’s Chief Operating Officer Amin Ebrahimi claimed that Khuzestan Steel managed to thwart the cyberattack and prevent structural damage to production lines that would impact supply chains and customers.

“Fortunately with time and awareness, the attack was unsuccessful,” the Mehr news agency quoted Ebrahimi as saying, adding that he expected the company’s website to be restored and everything to return to “normal”.

Local news channel Jamaran reported that the attack failed because the factory happened to be non-operational at the time due to an electricity outage.

The company did not blame any specific group for the assault, which constitutes just the latest example of an attack targetting the country’s services in recent weeks.

In a major incident last year, a cyberattack on Iran’s fuel distribution paralysed gas stations across the country, leading to long lines of angry motorists.

Train stations in Iran have been hit with fake delay messages. Surveillance cameras in the country have been hacked.

Iran has previously accused the United States and Israel for cyberattacks that have crippled the country’s infrastructure. 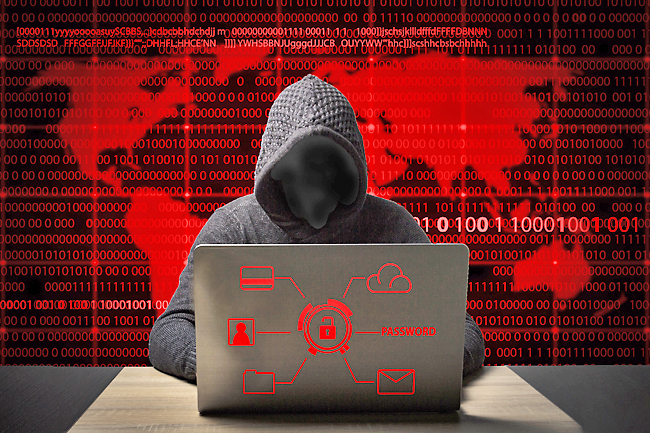