Prosecutors arraigned an assistant superintendent of customs in the Intermediate Court levelling charges of Criminal Breach of Trust against her yesterday.

Judge Radin Safiee bin Radin Mas Basiuni did not record any pleas from 50-year-old ASC Suyati binti Haji Ahmad Besar of the three charges of criminal breach of trust by a public servant and adjourned it to October 18, while releasing her on bail of BND10,000 or in two
local sureties.

Represented by lawyer Rozaiman bin Abdul Rahman, ASC Suyati is alleged by the Anti-Corruption Bureau from their investigations that while she was attached to the Finance Unit of the Royal Customs and Excise Department (RCED) as the head of finance, she had misappropriated BND982,349.12 in cash, payments of overtime, mileage and shift allowance claims made by the RCED officers. 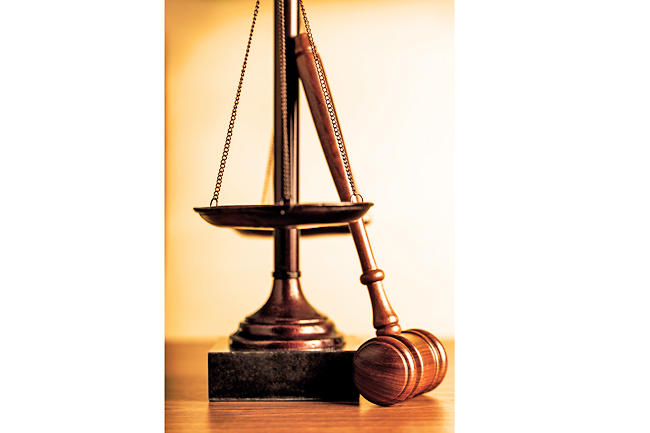