Rumours, lies and conspiracy theories have been “floating around” on social media since last week’s lockdown at Mainland High School, Daytona Beach police said in a lengthy Facebook post.

“The entire incident appears to have been a cruel prank by several students that has now gotten out of control due to Internet trolls, misinformed people and in some cases, people that are not even in Florida,” police said.

Investigators said officials at the school became aware of a threat written on a bathroom stall last Thursday. School officials and law enforcement reviewed video and interviewed two students who entered the bathroom around the time the graffiti was discovered.

The students denied involvement and it was determined that no threat existed, police said.

On Friday, two groups of students in the cafeteria “decided to capitalise on the threat” and “appear to collaborate with each other to create a panic”, police said. 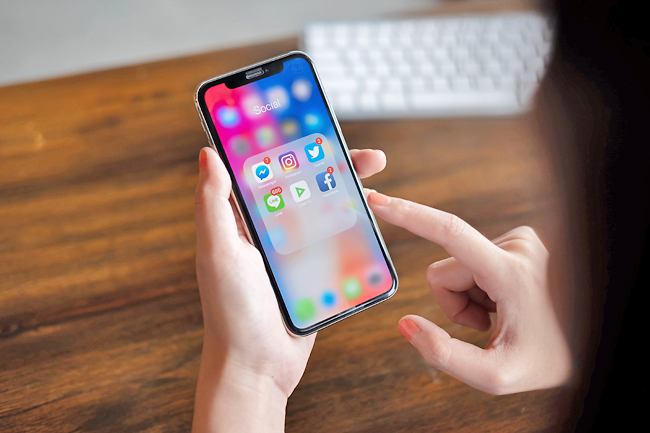 They were seen on video “getting into specific positions and locations within the cafeteria, timing their actions” and several female students told an administrator someone had a gun.

At the same time, a male student ran from the building “causing a large crowd to follow him”.

Video showed that no one appeared to have a gun at any time, police said.

Detectives have identified students involved in the incident and interviewed most of them. Stories have changed from seeing someone with a gun to “they just heard there was one”, the report said.

The agency had an extra presence on campus yesterday to “ensure that everything goes smoothly”.

Second-degree felony charges for making a false report concerning the use of firearms in a violent manner are pending for those involved, the statement said. Detectives are also recommending that everyone involved be expelled from school.