BAGHDAD (AFP) – Lawmakers in crisis-hit Iraq meet yesterday for their fourth attempt this year to elect a state president and break a year-long gridlock marred by deadly violence that has deepened economic woes.

Oil-rich Iraq has yet to form a new government after general elections more than a year ago that were brought forward by a wave of mass protests against endemic corruption, rampant unemployment and decaying infrastructure.

Parliament is due to convene from 11am in Baghdad’s Green Zone, the capital’s fortified government and diplomatic district that was recently the site of large protest camps set up by rival factions.

Lawmakers in the past three failed attempts to elect a new head of state, in February and March, did not even reach the required two-thirds threshold – 220 out of 329 – for a quorum. 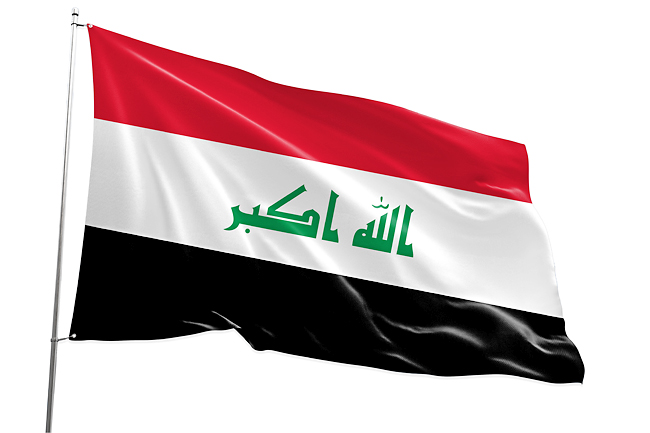 For the past year, Iraq has not only been without a new government, but also without a state budget, locking up billions in oil revenues and obstructing much-needed reforms and infrastructure projects.

Iraq’s rival political factions have been vying for influence and the right to select a new premier and form a government, with Prime Minister Mustafa al-Kadhemi left in charge in a caretaker capacity.

On one hand is Moqtada Sadr, who wants parliament dissolved and new elections.

On the other sits the Coordination Framework that wants a new government before fresh elections are held.

The standoff has seen both sides set up protest camps, and at times has sparked deadly street clashes in Baghdad.

Tensions boiled over on August 29 when over 30 Sadr supporters were killed in battles between Iran-backed factions and the army.

The largely honorific post of Iraqi president is traditionally reserved for a Kurd. It generally goes to the Patriotic Union of Kurdistan (PUK), while the Kurdistan Democratic Party (KDP) keeps control over the affairs of autonomous Kurdistan in northern Iraq.

However, the KDP is also eyeing the presidency and could present its own candidate.

“It is still not clear that the Kurdish parties have come to an agreement on a president,” said Hamzeh Hadad, a visiting fellow at the European Council on Foreign Relations think tank.

Among the 30 candidates, top contenders include the incumbent, President Barham Saleh of the PUK, aged 61, and current Kurdistan Interior Minister Rebar Ahmed of the KDP, aged 54.

Abdel Latif Rashid, aged 78, a former water resources minister and ex-PUK leader running as an independent, has been suggested as a potential consensus candidate.

But the race remains open.

Once elected, the president will appoint a prime minister – chosen by the largest coalition in parliament – who will then begin arduous negotiations to choose their cabinet.

The Coordination Framework draws together the Fatah alliance and lawmakers from the party of Sadr’s longtime foe, former prime minister Nuri al-Maliki.

When Sudani was proposed in July, it sparked mass protests outraged Sadr supporters, who breached the Green Zone and stormed Parliament.