The Court of Appeal on November 22 upheld the Intermediate Court’s sentence to a thief, citing the prevalence and seriousness of the offences and the correct manner the court had passed the deterrent punishment.

President of the Court of Appeal Justice Michael Peter Burrell, flanked by Justices Michael Lunn and Conrad Seagroatt, saw the prevalence of auto thefts and the seriousness of housebreaking offences, while underlining the appellant’s previous criminal records.

These were taken into account by the appellate court as was cited by the sentencing court leading to the preservation of the sentence. 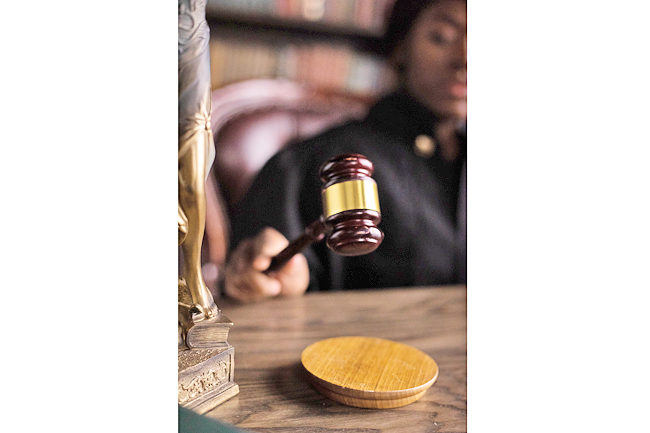