The Court of Appeal on December 1, 2022 ordered the re-trial of an action out of a road traffic accident and seeking claims for personal injuries.

The appellant, and plaintiff in the action, Muhammad Fauzi bin Haji Sabi rode a motorcycle while respondent Multazimah binti Mohammad Salleh, and defendant in the action, drove the car in the accident.

The action and appeal arose out of an accident between the motorcycle and the car on February 26, 2016.

It was postponed and the Judge gave an oral decision in May 2021 dismissing the plaintiff’s claims. It then came up to the Court of Appeal, applying against the dismissal. 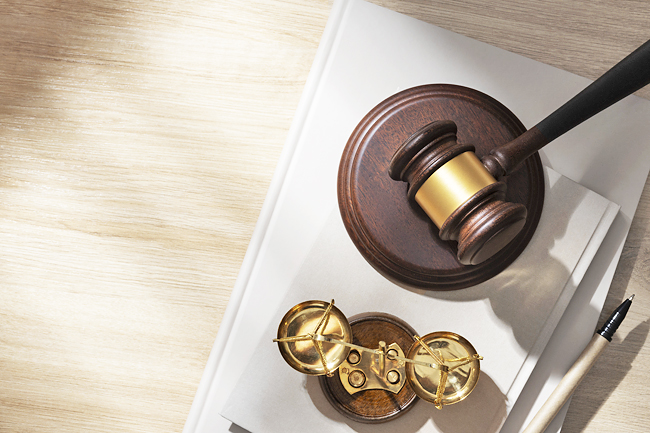 Court of Appeal President Justice Michael Peter Burrell, assisted by Justices Conrad Seagroatt and Michael Lunn, said that the trial preparation was poor and that the evidence and findings concerning the movements of the two vehicles prior to the collision was unclear.

The appellate court also saw discrepancy in the judgement which stated that “my (deciding judge) conclusion is that the defendant is not fully liable for the accident”.

The Court of Appeal then thought that the defendant in the action should have been partially liable.

Despite acknowledging all the difficulties and inconveniences, the Court of Appeal ordered a re-trial, which “will give both parties an opportunity to prepare their cases more carefully”.

The trial was also ordered to be heard by a different Judge, and hearing dates to be expedited.

Finally, cost of the preliminary application was ordered to the appellant and costs of the appeal reserved to the trial Judge.