Court dismisses Najib’s bid to admit QC for his appeal

CNA – The Kuala Lumpur High Court has rejected an application by British Queen’s Counsel (QC) Jonathan Laidlaw to be admitted to the Bar yesterday.

The dismissal dashed former Malaysian prime minister Najib Razak’s attempt to bring in Laidlaw to represent him in his final appeal against the conviction for abuse of power, criminal breach of trust and money laundering.

The appeal is scheduled to be heard in the Federal Court from August 15. In his brief decision, Judge Ahmad Kamal Md Shahid said there were no novel, complex and serious issues in the appeal that would require the QC’s participation. 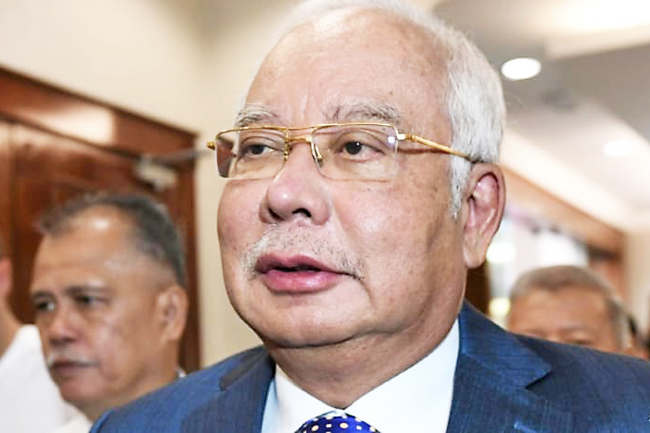