BUDAPEST (AFP) – Hungary’s Parliament recently approved legal changes to call counties “castle districts” and their commissioners “counts” in an effort to revive historical terms that has been ridiculed by the opposition.

Since returning to power in 2010, nationalist premier Viktor Orban has embarked on what he has termed an “illiberal” revolution to restore the central European country’s “independence” after decades of communist rule that ended in 1989.

Under a constitutional amendment, counties will be called “castle districts” while regional government representatives will become “ispan”, a medieval title equivalent to “count”.

The changes take effect next year.

Restoring names abolished by the communist regime “aims to preserve traditions” and to “strengthen the idea of national unity”, said Mate Kocsis, parliamentary leader of the ruling Fidesz party.

Orban’s party and its coalition partner have more than two-thirds of all parliamentary seats after Fidesz won another landslide victory in general elections in April.

Opposition leaders have condemned the change.

“Dealing with such a thing in the middle of galloping inflation, the fall of (the local currency) the forint and economic and energy crisis is ridiculous,” Budapest mayor Gergely Karacsony said last month.

“Forward to the past! Back to the Middle Ages!” quipped the opposition Democratic Coalition party. “Hungary now has lords, and we buy the forint at the price of gold.”

In championing his “illiberal” revolution, Orban has frequently clashed with Brussels.

Recently, he said Europe had “shot itself in the lungs” with sanctions aimed at Russia over its war in Ukraine amid tensions over energy supplies. 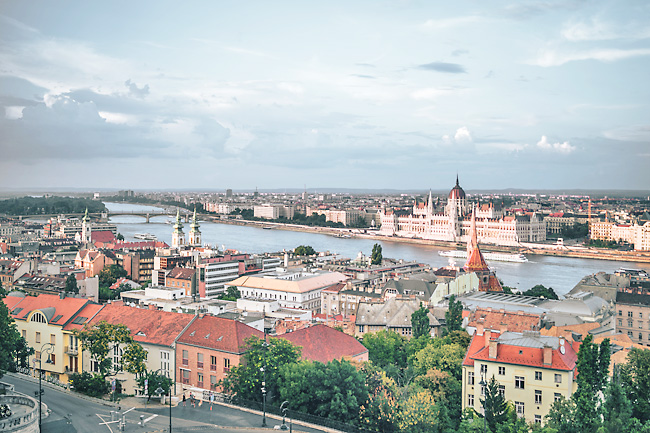