Could soda be making you dumb?

AFP – On a restaurant patio, served with ice cubes and a slice of lemon.

Or alongside a stack of buns, burgers and crispy onions.

Sodas are consumed on many occasions and associated with many types of celebrations.

And yet, for many years now, scientists have been warning us about the harmful effects of consuming this beverage on our physical health.

But sodas are not only bad for our figures; they could also be bad for our cognitive fitness!

Brazilian researchers from various universities in Santa Catarina, who worked with the Institute of Educational Science in Poland, published the results of a surprising study in the journal Experimental Gerontology.

Soda consumption appears to have real consequences on the frontal cortex, disrupting not only memory, but also attention and judgement capabilities. 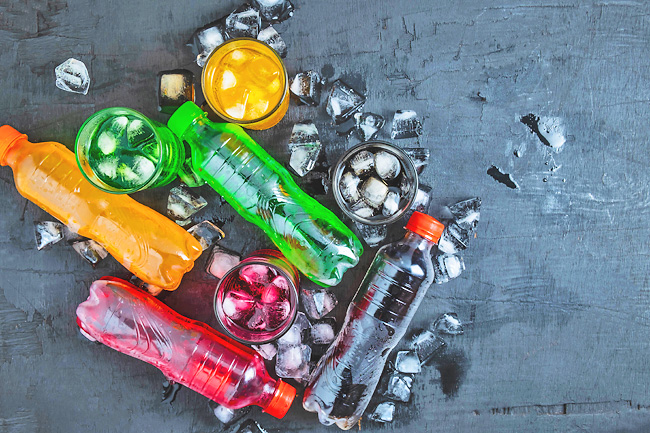 In addition to these cognitive problems, there are also issues with the hippocampus, an area of the brain that facilitates memories and our ability to learn.

The findings were made after researchers examined the brains of groups of rats that consumed the sweet drinks.

For the research, three groups of animals were formed according to their age.

In each group, the scientists separated the rats, giving only water to some, and a mixture of water and soda to others.

The cognitive functions of the rats were tested using a maze to observe the animals’ behaviour.

Among the most alarming findings were that the youngest rats – aged two and eight months – who drank soda, were found to have poorer memory function than their counterparts who drank only water.

Finally, apart from the memory issues, the researchers noted oxidative stress in the soda drinkers.

This is a health problem that appears when there is an imbalance between the free radicals and antioxidants in the body.

An overabundance of free radicals increases this type of stress.

This phenomenon has already been noted with tobacco consumption, overexposure to the sun or exposure to pollution.