The month of December has arrived and here’s a look at eight new book releases to close out the year with. The books include the story about a ship’s crew stranded amid an Arctic expedition, three siblings who find a suitcase of cash after their father passes away, and a woman who receives a text message from someone who claims to be her husband from the future.

Set in 1985, a mystery high-tech aircraft crashes in the Nevada desert and a spy manages to get a piece from the remains. The Federal Bureau of Investigation (FBI) attempts to track him down while a mysterious individual in East Berlin contacts the Central Intelligence Agency (CIA) with vital information about the government’s plans in exchange for keeping him safe. Young CIA recruit Jack Ryan is dispatched together with Mary Pat Foley to investigate and verify the defector.

THE VIBRANT YEARS BY SONALI DEV

After inheriting a million dollars, 65-year-old Bindu Desai buys a condo and moves into a posh retirement community. Meanwhile, her daughter-in-law Aly is struggling with her work at the news station. Aly’s daughter Cullie, on the other hand, is dealing with business problems. After selling her successful app to a company, the other party wants to make some changes that she strongly disagrees with. She pitches a new idea to her investors and ends up having to create a new dating app, which isn’t exactly something that she is familiar with so turns to her mother and grandmother to help with her research. 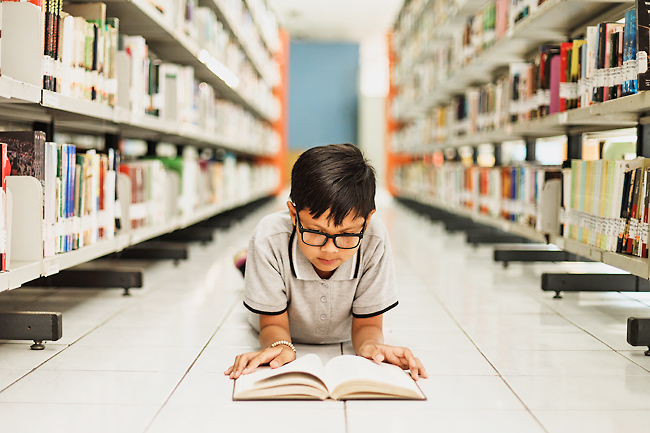 EMPIRE OF ICE AND STONE BY BUDDY LEVY

In 1913, fame-seeking Vihjalmur Stefansson comes up with a rushed plan to explore the Arctic. Together with Captain Bob Bartlett, considered the world’s greatest ice navigator, Stefansson embarks on a voyage despite the flagship Karluk in need of extensive repairs and unsuitable for the polar ice.

When the ship is surrounded by ice, Stefansson abandons the ship and leaves the rest of the crew stranded in the middle of nowhere. The ship eventually sinks as Captain Bartlett and the crew evacuate to safety. In an attempt to salvage the crisis, Captain Bartlett takes one of the hunters on a 1,000-mile journey to save the remaining survivors.

ALL THE DARK PLACES BY TERRI PARLATO

On a snowy January evening, Molly celebrates her husband Jay’s 40th birthday with six close friends. When morning comes, Molly finds Jay dead in his home office. Detective Rita suspects the murderer is one of the six guests who attended his birthday party, while Molly begins to wonder if Jay was all he appeared to be.

SOMEONE HAD TO DO IT BY AMBER BROWN, DANIELLE BROWN

As an intern at the prestigious Manhattan fashion house Simon Van Doren, Brandi Maxwell has to deal with the less glamorous side of the industry in addition to a hostile work environment so she can fulfill her dream career. When Brandi gets an invite to a party at Simon’s house, she’s excited at the opportunity to meet his daughter Taylor.

Meanwhile, Simon threatens his daughter that he would donate her entire inheritance to charity if she fails her next drug test. When Taylor plots a scheme to get rid of her father’s meddling once and for all, Brandi winds up getting involved in her plan.

After losing her tech job, Juni moves back home and makes the plunge to open up a record/coffee shop Sip & Spin with her two sisters. But on the grand opening night, a body is found in the supply closet and evidence on the crime scene points to Uncle Calvin as a prime suspect.

The sisters put up their brand-new store for bail collateral but the situation becomes worse when Calvin goes missing. Juni and her sisters search for Calvin while investigating the connection between the victim and their uncle.

TWICE IN A LIFETIME BY MELISSA BARON

After moving into a small town to start over a new life, Isla Abbott receives a text from a number she doesn’t recognise. The mystery texter claims to be her husband and sends a photo of them on their wedding day and he seems to know her really well. Isla begins to talk to Ewan who seems to be her husband from the future and she finds out they aren’t together anymore in his timeline. The two of them try to change the future but doing so might have a heavy consequence.

AN UNWANTED INHERITANCE BY IMOGEN CLARK

Max, Ellie and Nathan have just lost their father when Max’s wife Caroline finds a suitcase full of cash at his home. With no clue of how the money came to be, the discovery causes a disagreement among the family. Ellie and her husband want to keep the money so they can maintain their high standard of living, while the youngest sibling Nathan is desperate for any cash he could get his hands on. Meanwhile, Caroline insists to her husband that they hand it over to the police.