GOMA, CONGO (AP) – Congo’s military accused Rwanda of “no less than an invasion” after M23 rebels captured a key town on Monday. The military vowed that Congolese forces would defend their homeland, marking a dramatic escalation in tensions between the two Central African neighbours.

The statement from spokesman for the military governor of North Kivu province General Sylvain Ekenge came hours after the town of Bunagana fell into the hands of the M23.

“The Rwandan defence forces have this time decided to violate… our territorial integrity by occupying the border town of Bunagana,” the military said in a statement, adding that it constituted “no less than invasion of the Democratic Republic of Congo”.

There was no immediate reaction from the government of Rwanda, but the government there has strongly denied accusations over the years that is supports the Congolese rebel group. Many of the M23 fighters are Congolese ethnic Tutsis and Rwanda’s president is of Rwandan Tutsi descent.

In a statement on Monday, a spokesman for the rebel group called on Congolese President Felix Tshisekedi to open direct negotiations with them and said they seized the town only to make it safe enough for civilians to return after they fled recent violence.

“In the event of a new threat against our positions or the civilian population, our movement’s troops have received the order to follow and annihilate the threat no matter where it comes from,” M23 spokesman Willy Ngoma said in the statement.

Relations between Rwanda and Congo have been fraught for decades. Rwanda alleges that Congo gave refuge to the ethnic Hutus who carried out the 1994 Rwandan genocide. 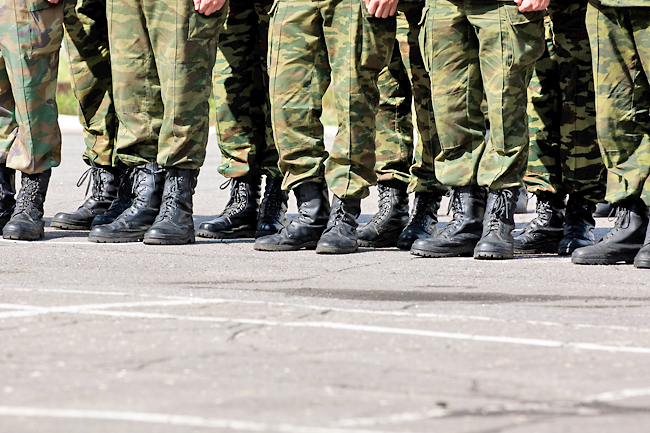