The community has a responsibility to help the Narcotics Control Bureau (NCB) in preventing and eradicating drug syndicate activities occurring in the Sultanate. The community also needs to keep an eye on children and family members’ to prevent them from falling into drug abuse and drug trafficking activities.

This was delivered by Imams during the Friday prayer sermon yesterday. They reminded the Ummah that Islam forbids followers from getting involved in things that may be harmful such as drinking alcohol, gambling, corruption and anything which intoxicates such as drug abuse.

The community is also responsible in raising awareness and understanding the dangers of drug abuse.

NCB is the government agency entrusted to prevent and combat drug abuse and illicit trafficking of drugs in the Sultanate. Its main responsibility is to enforce drug laws in the country.

“Drug abuse and illicit trafficking may have negative and harmful effects such as wrecking homes and disrupting families, destroying the well-being of community’s life, burdening and threatening national security,” Imams said.

“Consequently, it leads the nation to bear a high cost in managing the aspects of prevention, enforcement and rehabilitation.”

Imams reminded this in conjunction with International Day against Drug Abuse and Illicit Trafficking celebrated tomorrow. This year’s theme is ‘Collective Prevention for a Happier Nation’. 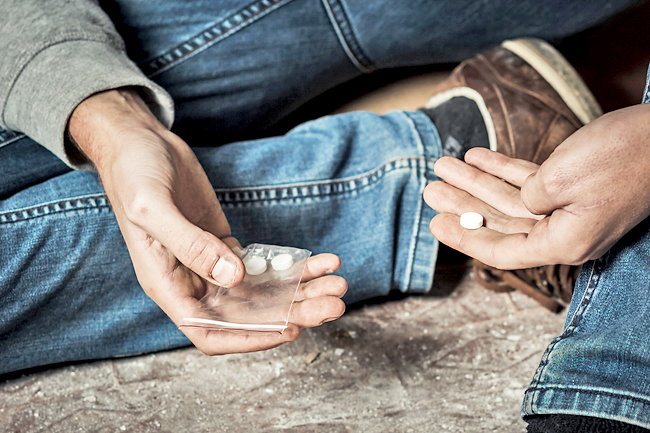