The event began at 6.15am, with participants preparing with a brief warming-up session.

The event also saw participants donating to the charity box for the National Welfare Body Fund. 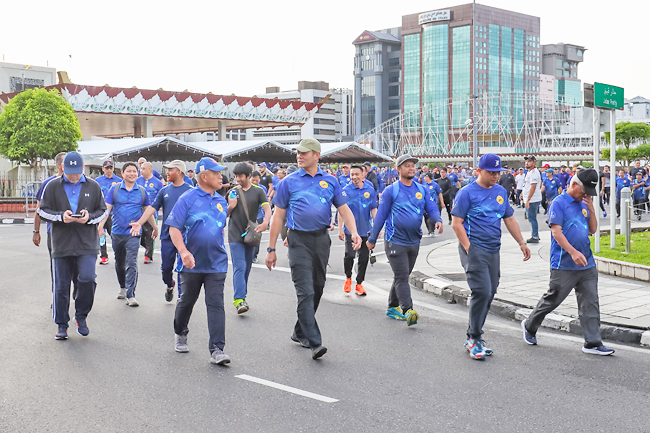 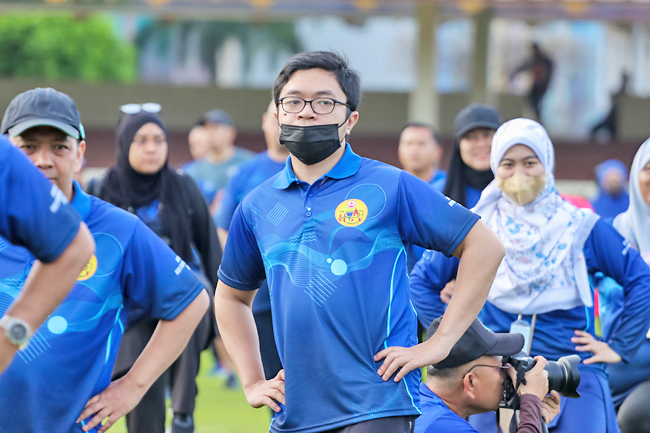 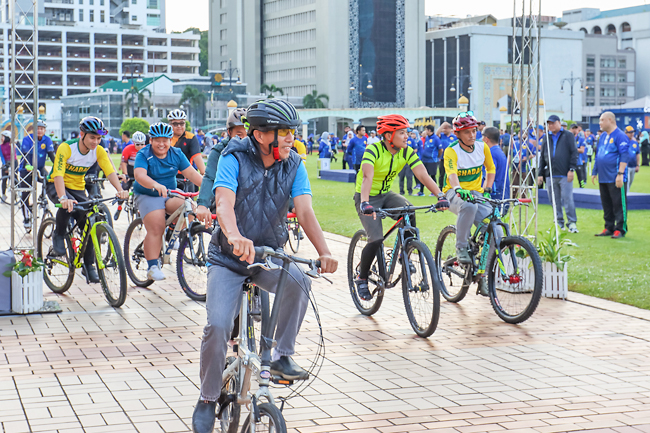 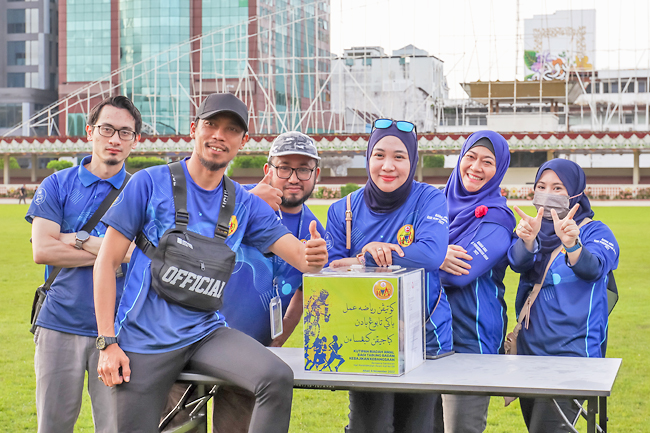 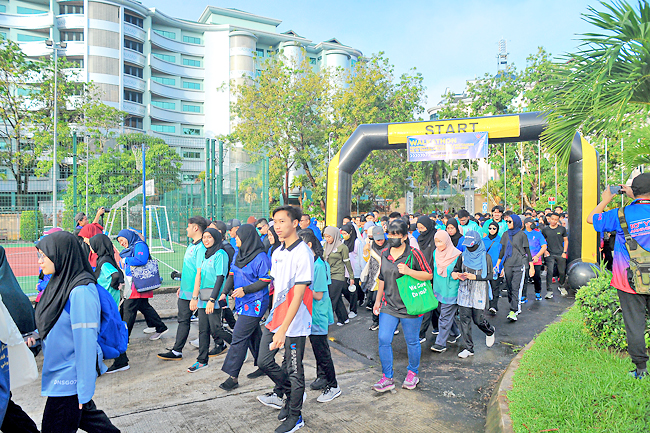 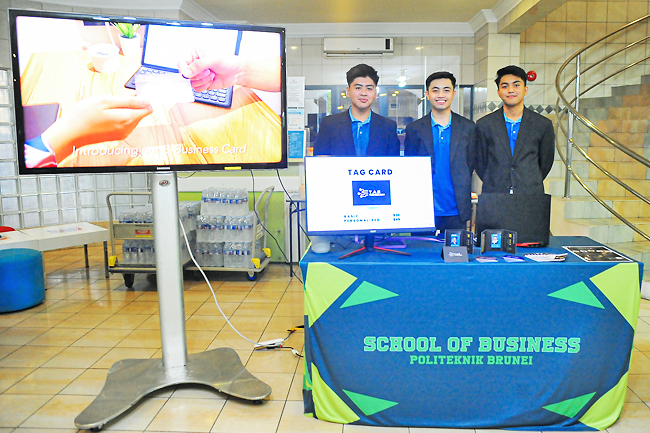 The charity walkathon saw around 500 participants, including the PB Board of Governors, officers from the Ministry of Education, the PB Acting Director, as well as PB students.

The event started at 7am with a brief warming-up session led by PB students and proceeded with the walkathon that circled the surrounding areas and ending at the Ong Sum Ping Campus.

Vendors and booths prepared by PB students sold a variety of items, refreshments and food as part of their initiative to showcase their products and entrepreneurship skills.

One of the many products showcased was Tag Tech, a near-field-communication-technology (NFC)-based e-business card allowing users to share information with a tap of a phone to the card.

“We started in June developing the software to program the cards, and since then customers have responded well to our final products.

“A few companies have approached us to work with them to produce their own cards,” said Helmi Salleh of Tag Tech.

He added that the next project is to develop an e-menu.

The event concluded with the deputy minister officiating the lucky draw at the campus lobby.