PETALING JAYA (THE STAR) – More than two-thirds of the bail set for the woman charged with insulting Islam during a performance at a comedy club’s open mic night has been raised through crowdfunding.

Siti Nuramira Abdullah’s lawyer R Sivaraj, said that as of yesterday morning, about MYR15,000 had been collected.

Sivaraj said donors from around the world had reached out to his team, expressing interest in donating for Siti Nuramira’s legal case.

He told news portal FMT that the bail was expected to be posted today, adding that once the case was completed and the bail money released by the court, the money would be refunded to its donors.

Last Wednesday, Nuramira pleaded not guilty to a charge of insulting Islam by admitting she was Muslim before discarding her clothes at the Crackhouse Comedy Club. 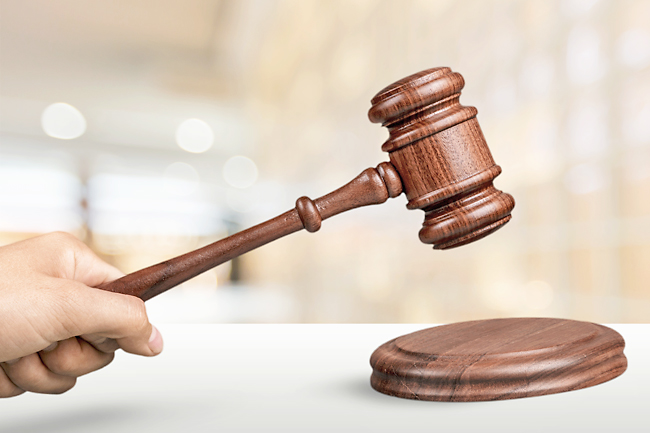