BRUSSELS (AFP) – Belgian side Club Brugge yesterday sacked its coach Carl Hoefkens due to disappointing domestic results, despite him guiding the outsiders to the knockout stages of the Champions League.

CEO Vincent Mannaert praised the former Belgium international defender as a “club man through and through”.

“His role in the successful Champions League campaign this season should not be underestimated,” a statement said.

But Mannaert said “our choices last summer did not bring the desired level of play and results in the league and the Belgian Cup”.

Hoefkens, 44, was a surprise choice when he was appointed as head coach in May after three seasons as assistant manager.

He led Club Brugge through to the round of 16 in the Champions League for the first time in its history during his brief tenure.

The team qualified second in its group after impressive wins over Bayer Leverkusen, Porto and Atletico Madrid. 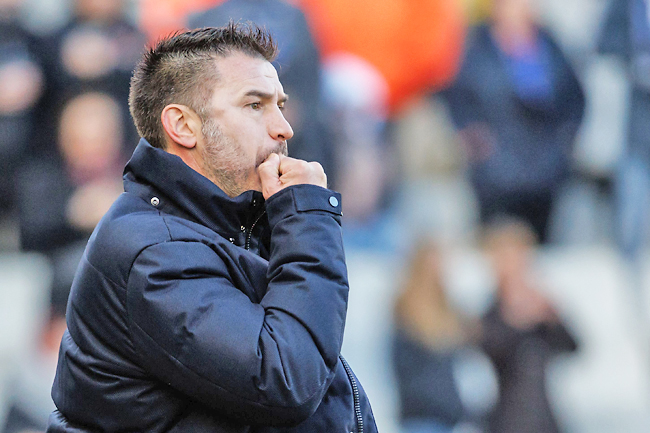