THE STAR – A 46-year-old female clerk collapsed and died beside the grave of her late brother at a Muslim cemetery in Lubok China yesterday.

He said the victim regularly visited the grave of her younger brother who died in November last year. He said police have classified the case as sudden death until the outcome of the autopsy report from Alor Gajah Hospital. 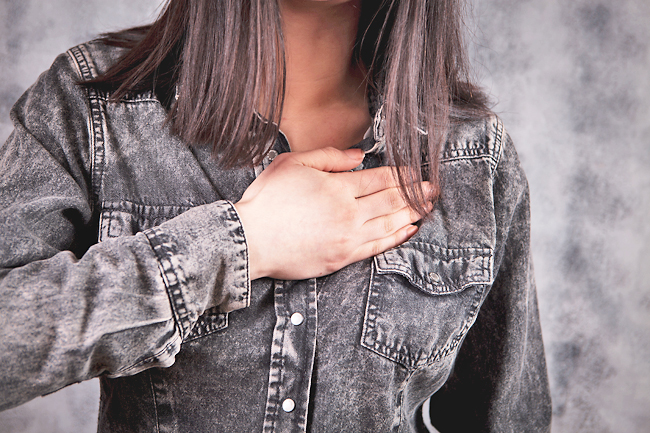