Compound fines amounting to BND2,900 were issued to 13 individuals – including nine Bruneians, one Malaysian, one Indonesian, one Pakistani and one Bangladeshi – and two companies in an integrated clean-up operation dubbed ‘Operasi Bersepadu Bersih’.

Conducted by the enforcement officers of the Bandar Seri Begawan (BSB) Municipal Department and Land Transport Department from August to September this year, the operation is to ensure that the public adheres to the Miscellaneous Offences Act (Amendment) Order 2021, Chapter 30, the BSB Municipal Department said yesterday.

On August 25, six cars were moved for disposal from the Berakas and Gadong areas.

Meanwhile, two companies and an individual were fined a total of BND1,500 for leaving their vehicles in public places.

Meanwhile, in another clean-up operation on August 29, a total fine of BND900 was issued to seven individuals for disposing construction materials and throwing cigarette butts at business premises in Gadong, under the violation of Section 12 (1) (a) and Section 12 (1) (d) of the Miscellaneous Offences Act (Amendment) Order 2021, Chapter 30. 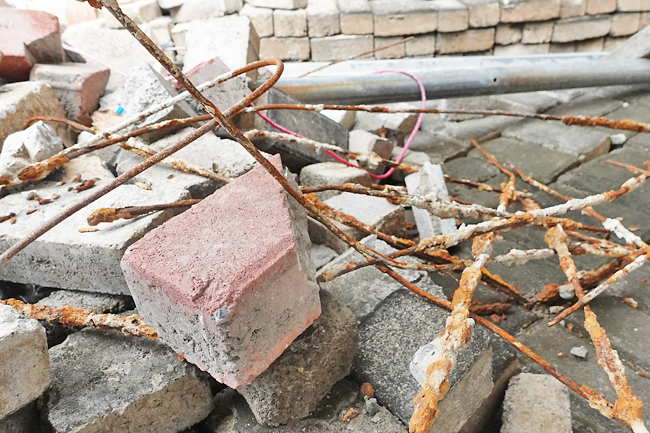 In an operation on September 1, a BND500 fine was imposed on five individuals for throwing cigarette butts and ashes around the town area.

Another six were caught by the Royal Customs and Excise Department for possessing contraband cigarettes and vape, an offence under Section 146 of Excise Order 2006.

The individuals were ordered to settle the fine at the BSB Municipal Department within seven days, failure of which, they will be charged in court. The first offence carries a fine not less than BND3,000 and not more than BND5,000 or imprisonment not more than six months or both.

Meanwhile, for the second offence, the penalty is a fine not less than BND10,000 and not exceeding BND30,000 or imprisonment not exceeding 12 months or both.