Chopra pulls out of Commonwealth Games due to injury

The 24-year-old produced a throw of 87.58 metres last year in Tokyo to become the first Indian to win an individual athletics gold medal at the Olympic Games.

Chopra sent his javelin soaring to a distance of 88.13m in Eugene, United States last week to clinch a first silver medal for India at a World Championships and only the country’s second overall after Anju Bobby George took bronze in women’s long jump in 2003.

Chopra complained of a groin problem in Eugene and after undergoing scans was advised to rest, a source close to the athlete said.

Chopra, who hails from the northern Indian state of Haryana, won the Asian Games and Commonwealth Games gold in 2018 and had been chosen as India’s flag-bearer for tomorrow’s opening ceremony of the Commonwealth Games. 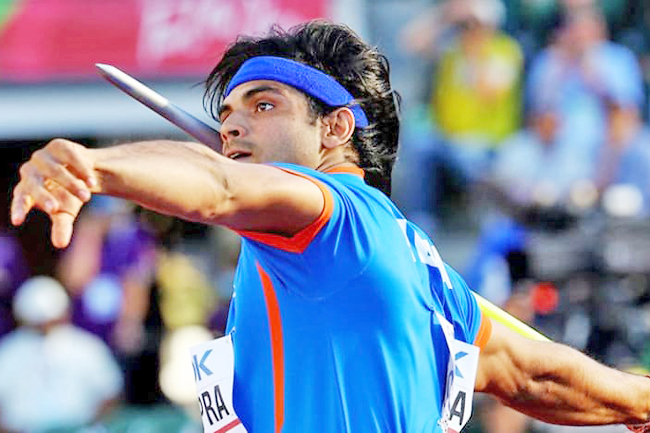