CNA – Dire forecasts from Samsung Electronics Co Ltd and Advanced Micro Devices Inc sent chip-related shares lower yesterday, sparking fears that a slump in demand for semiconductors could be much worse than expected.

AMD, Nvidia Corp, Intel Corp, Qualcomm Inc and Micron Technology Inc were down between 1.2 per cent and 6.0 per cent, weighing on smaller peers such as Marvell Technology Inc and Applied Materials Inc.

Samsung, the world’s top maker of memory chips, smartphones and televisions, is a bellwether for global consumer demand and its disappointing preliminary results add to a flurry of earnings downgrades and gloomy forecasts.

The chip sector has been grappling with weak demand, spurred by decades-high inflation and rising interest rates, hitting the PC and smartphone market as businesses and consumers rein in expenses.

Nearly a dozen analysts cut their price targets on AMD’s shares by as much as USD50 after the United States (US)-based chipmaker slashed its third-quarter revenue outlook by about a billion dollars. 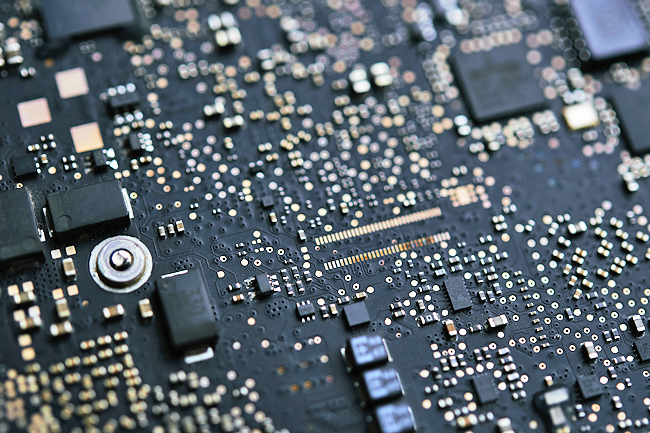 “We believe AMD’s warning will have the most negative read-across for PC peer Intel, but also somewhat for Nvidia and related memory and data centre peers,” BofA Securities analyst Vivek Arya said.

Memory chip buyers such as smartphone and PC makers are holding off on new purchases and using up existing inventory, leading to lower shipments and ushering in an industry downcycle.

“We still think the industry is heading for its deepest downcycle in a decade, thanks to high supply chain inventories and falling end demand,” Jefferies analysts said.

Global chip sales grew just 0.1 per cent in August, making it the 15th month of a downcycle since June 2021, when sales rose more than 30 per cent, according to Jefferies.

Shares of major US chipmakers have already lost between a third and half of their value so far this year, following huge gains last year when Nvidia was inching closer to a trillion-dollar valuation.