Authorities launched a crackdown on excessive debt in the property sector in 2020, and giants such as Evergrande and Sunac have since struggled to make payments and renegotiate with creditors, leaving them teetering on the edge of bankruptcy.

In the latest blow, a growing number of homebuyers have refused to pay mortgages if developers do not resume construction on units already sold.

As of Wednesday, homebuyers had halted payments in at least 100 residential property projects in 50 cities, according to data from research firm China Real Estate Information Corporation (CRIC).

This was up from 28 projects on Monday and 58 on Tuesday, according to a report by analysts at financial firm Jefferies. 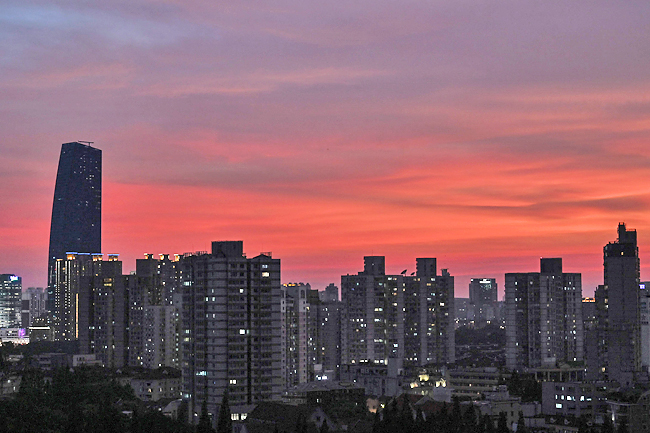 “The names on the list doubled every day in the past three days,” they said.

These include projects that have experienced significant delays and others that have yet to reach their delivery date, the report said, adding that the incident will dampen buyer sentiment and weigh on a recovery in sales.

The regulators requested that local authorities and banks notify them of affected developments in their jurisdictions over fears that more buyers may jump on the bandwagon, the report said.