Beijing’s Chaoyang District Court said Wu was given 11 years and six months for a 2020 rape, and 1 year and 10 months for the “crime of assembling a crowd to engage in sexual promiscuity” in a 2018 event in which he and others allegedly assaulted two women.

It said a combined 13-year sentence was agreed on and Wu would be immediately deported after serving his time.

Wu was also slapped with a fine of CNY600 million (USD83.7 million) for evading taxes by massively underreporting his earnings from performances, advertisements and other sources of income. 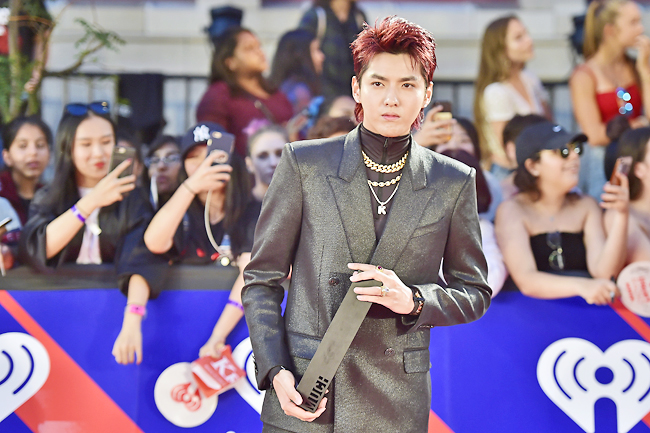