China reconnects nuclear reactor after shutdown due to damage

BEIJING (AFP) – A nuclear reactor in southern China has been reconnected to the electricity grid more than a year after it was shut down to repair damage, its operator said.

“The monitoring results of Taishan Nuclear Power Plant and its surrounding environment are normal,” CGN said in the filing, without giving further details.

The plant is operated in a partnership with French nuclear firm Framatome and uses the European Pressurised Reactor (EPR) design, which was developed to relaunch nuclear power in Europe after the Chernobyl catastrophe of 1986. 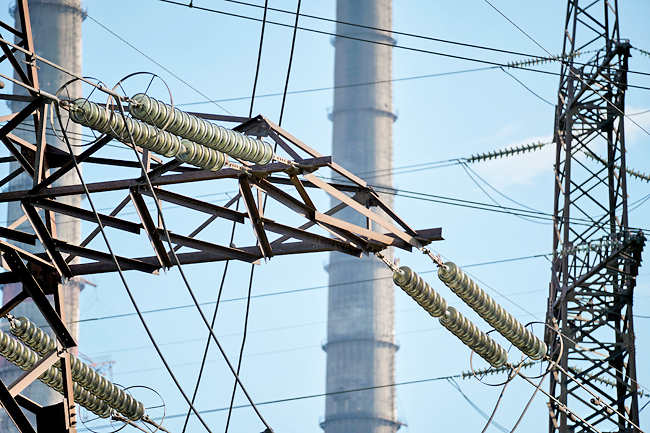