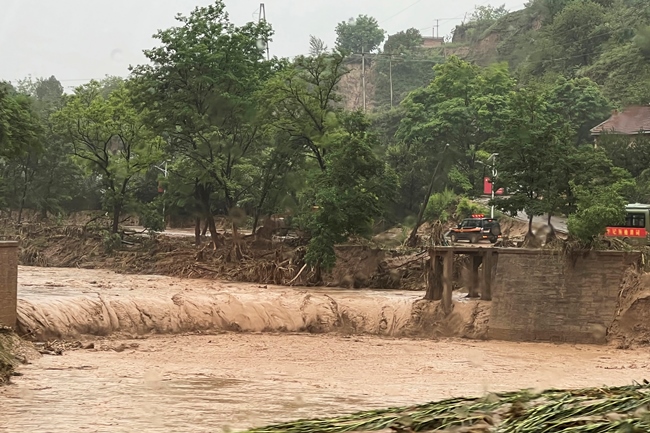 BEIJING (AP) – Flash floods in southwest and northwest China have left at least a dozen dead and put thousands of others in harm’s way, state media reported on Sunday.

In the southwestern province of Sichuan, at least six people have died and another 12 are missing after torrential rain triggered flash floods, state-owned news outlet CGTN reported. Some 1,300 people had been evacuated as of Saturday, the report said.

Meanwhile, in Longnan city in the northwestern province of Gansu, another six deaths were reported and 3,000 people have been evacuated, state broadcaster CCTV said.