BEIJING (XINHUA) – China has stepped up efforts to promote the green and low-carbon development of the country’s energy sector over the past decade, an official report showed.

In 2021, the installed capacity of non-fossil energy power generation in China hit 1.12 billion kilowatts, accounting for 47 per cent of the country’s total installed capacity, according to the report released by the National Bureau of Statistics.

Last year, energy consumption per unit of gross domestic product decreased by 26.4 per cent from 2012, amounting to an equivalent saving of 1.4 billion tonnes of standard coal, it said.

The consumption share of clean energy also saw continuous growth. In 2021, coal accounted for 56 per cent of the country’s total energy consumption, down from 68.5 per cent in 2012. In contrast, the share of natural gas rose from 4.8 per cent to 8.9 per cent during the period, it said. 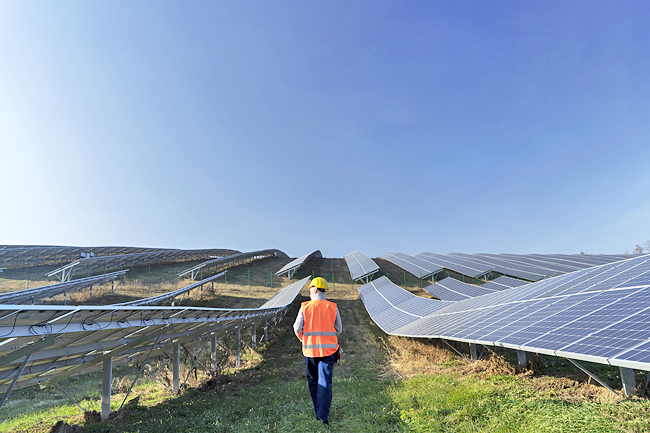