“Parties are very close to agreeing on player’s transfer to the club.”

Mudryk, 22, has scored seven goals in the Ukraine championship this season.

British media claim the deal for the Ukraine international would be worth around EUR100 million over a seven-year contract.

Chelsea are currently struggling in 10th place in the Premier League.

Thursday’s 2-1 defeat to Fulham was their seventh loss in their last 10 games in all competitions.

Chelsea said in a statement they were “discussing terms” with Shakhtar. “Should a deal be agreed between the two clubs then the Ukrainian international, who can operate as a winger or a forward, will discuss personal terms with the Blues ahead of a permanent transfer,” the statement added. 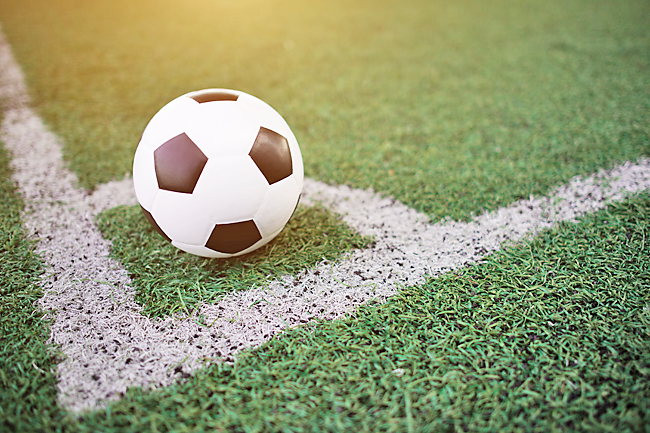