The Premier League club was put on the market in early March, days before Abramovich was sanctioned by Britain following Russia’s invasion of Ukraine.

The billionaire, also the target of European Union sanctions, was described by the United Kingdom (UK) government as part of Russian President Vladimir Putin’s inner circle.

Chelsea have been operating under the terms of a strict government licence that expires on May 31, meaning they have been unable to renew contracts for existing players and have faced a transfer ban.

Completion of the takeover has been a lengthy process due to concerns over the potential for Abramovich to profit from the sale of the London club.

But the Premier League gave the green light on Tuesday evening and hours later ministers said they would permit Chelsea’s sale.

Culture Secretary Nadine Dorries, whose brief includes sport, tweeted: “Given the sanctions we placed on those linked to Putin and the bloody invasion of Ukraine, the long-term future of the club can only be secured under a new owner.

“We are satisfied the proceeds of the sale will not benefit Roman Abramovich or other sanctioned individuals.”

A consortium led by Boehly, a co-owner of baseball’s Los Angeles Dodgers, beat off competition to agree a record deal to buy the club earlier this month. 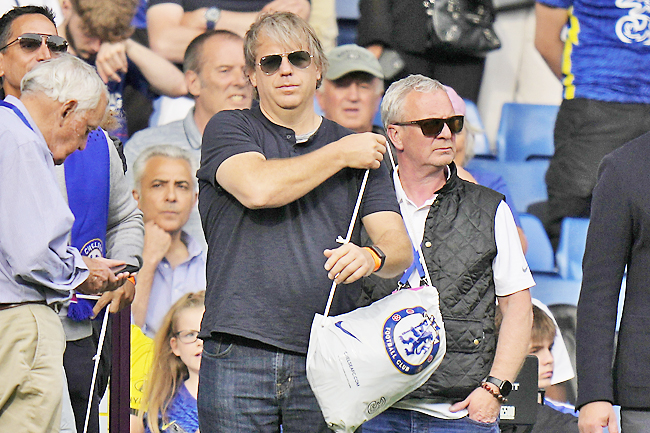