N’DJAMENA (AFP) – Investigators in Chad have swooped on senior officials in the oil and financial sectors in the past 10 days in a major anti-corruption operation, the government told AFP yesterday.

The arrested suspects are alleged to have stolen around XAF13 billion (USD21 million) from the state-run oil company SHT and the country’s spy agencies, according to Communications Minister Abderaman Koulamallah.

Chad is one of the least developed countries in the world according to the United Nations, and joined the ranks of African oil producers and exporters in the early 2000s.

It remains a modest producer, producing 47 million barrels in 2021, according to the Chadian Observatory of Public Finance. 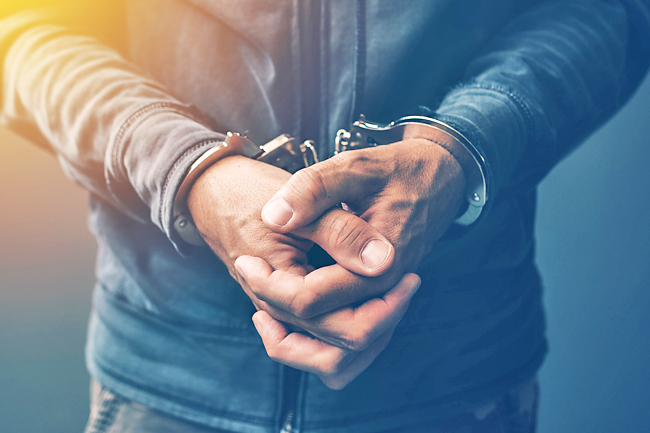 He had ruled the country with an iron fist for 30 years.

“Many people have been arrested and some have been freed in the context of the investigation into financial embezzlement of XAF13 billion at SHT,” Koulamallah told AFP.

“The case is currently being handled by the judiciary,” and some of the accused will eventually be brought before a judge at the end of the preliminary investigation, he added.

Among those arrested are the powerful former private secretary of General Mahamat Deby, Idriss Youssouf Boy, a cousin and childhood friend of the head of state who is considered one of his closest aides.

Michel Boayam and Tahir Issa Ali Souleymane were also arrested as part of the investigation and immediately dismissed from their posts as director general and deputy director of the SHT.