Some 161 students received souvenirs and certificates.

Permanent Secretary (Planning, Land Use and Environment) at the Ministry of Development and Acting Managing Director of Yayasan Dr Nor Imtihan binti Haji Abdul Razak officiated the ceremony. 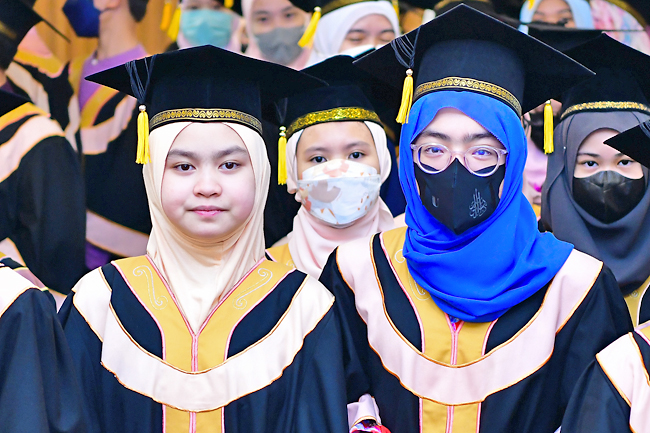