The second flight of haj pilgrims this year returned home to Brunei yesterday, after the month-long journey away from family members and loved ones.

The pilgrims, under Darussalam Holdings Sdn Bhd (DHSB) packages, landed at 10.03am.

Family members had gathered at the Brunei International Airport Arrival Hall as early as 7.30am.

Seven Brunei Darussalam Haj Affairs Officers and 195 pilgrims, which included four officers from DHSB, were on the second flight. 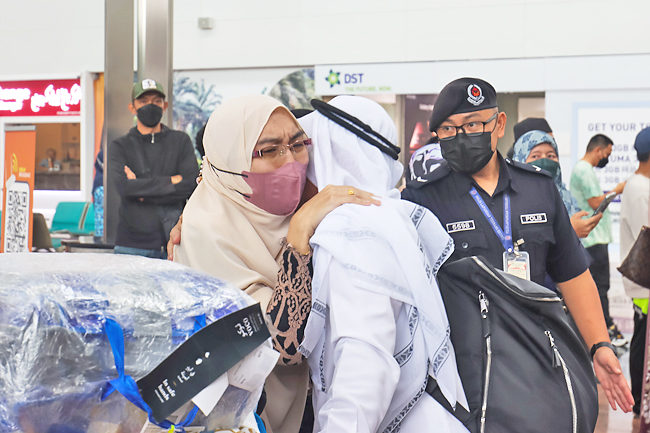 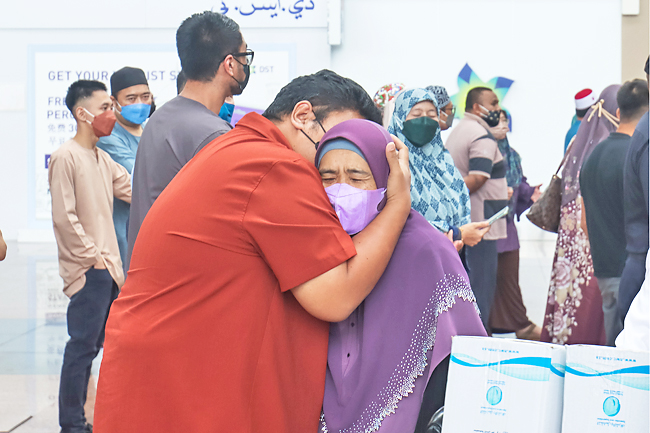 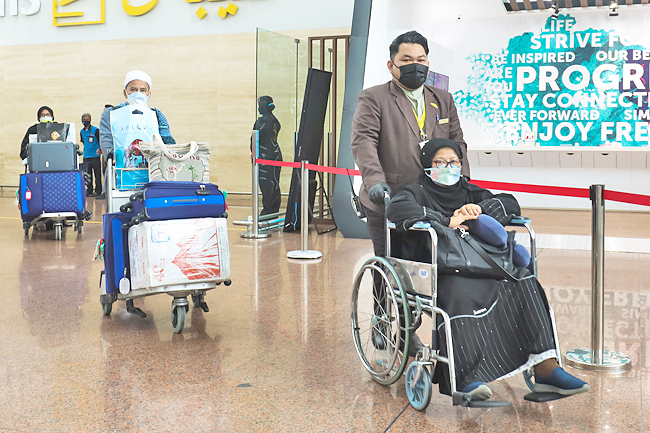 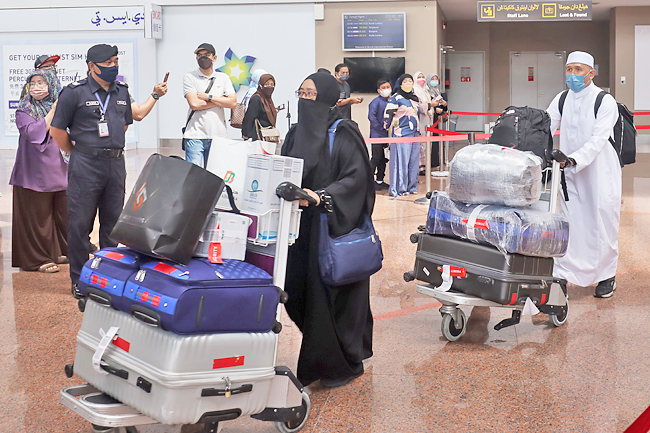