Cathay Pacific will fly from New York to the Asian financial hub using the so-called ‘Polar Route’ from tomorrow, the report said citing an emailed response from the airline to the agency.

The report further added that airline cited strong headwinds and payload issues affecting its flights from the east coast of North America, and said its aircraft will overfly the far eastern part of Russia. Cathay Pacific said in March that it was not routing flights through Russia’s airspace, avoiding the area after the invasion of Ukraine despite longer flight times.

The airline did not immediately respond to Reuters’ request for comment.

Russia earlier this year, had closed its airspace to European and US airlines, forcing some long-haul flights to Asia to take longer routes. 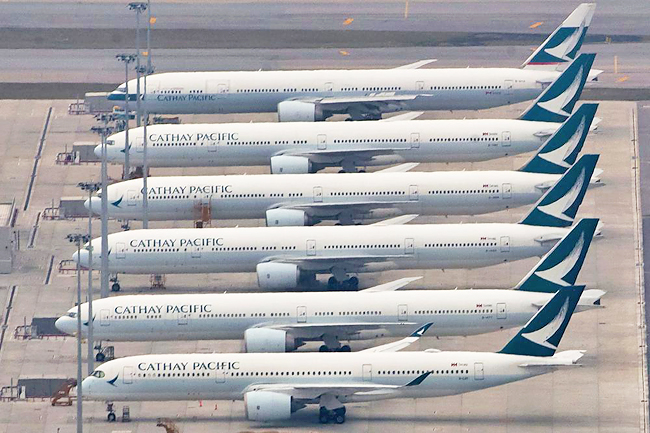